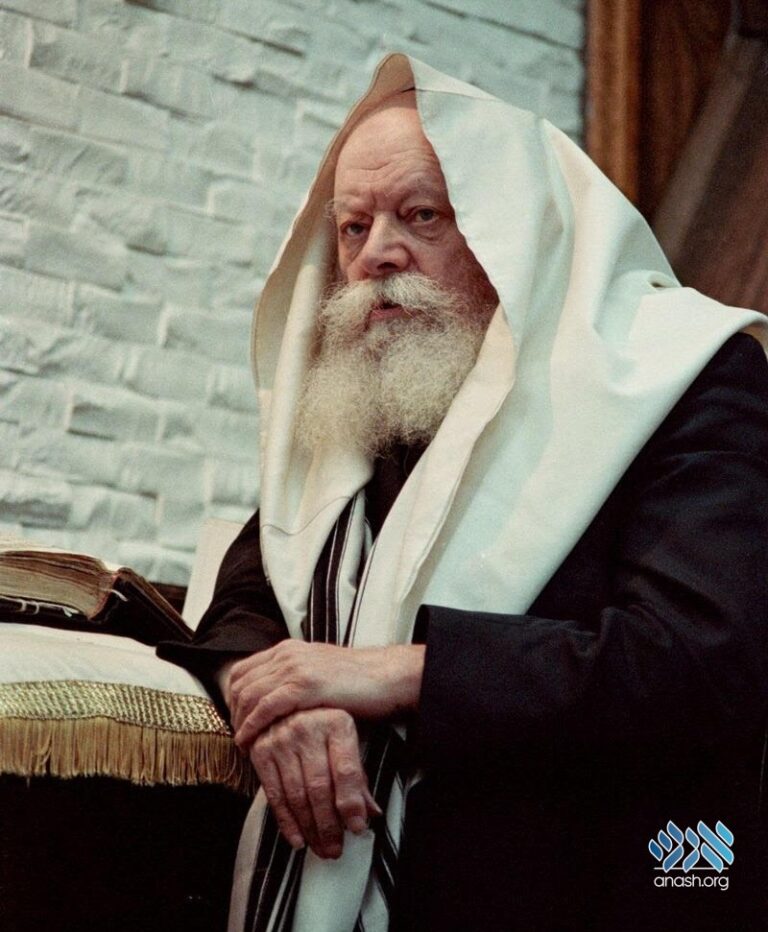 As we mark 26 years since the histalkus of the Rebbe, we turn to Hashem with a cry of Ad Mosai?! May we be reunited with the Rebbe with the coming of Moshiach now!

To Anash, to the students of Tomchei Temimim, and to those who have a bond or a relationship with my revered father‐in‐law the saintly Rebbe, of blessed memory:

In reply to the many questions that have been asked about a detailed schedule for the Tenth of Shvat, the yahrzeit of my revered father‐in‐law, the Rebbe, I would hereby suggest the following:

1. On the Shabbos before the yahrzeit each chassid should attempt to be called for an aliyah to the Torah.

2. If there are not enough aliyos the Torah should be read a number of times in different rooms. However, no additions should be made to the number of aliyos at each reading.

3. The congregation should see to it that the Maftir should be the most respected congregant, as determined by the majority; alternatively, the choice should be determined by lot.

4. The congregation should choose someone to lead the prayers on the day of the yahrzeit. It is proper to divide the honour, choosing one person to lead Maariv, a second to lead Shacharis, and a third Minchah. In this way a greater number of Anash will have the privilege.

6. Five candles should burn during the prayer services.

7. After each prayer service (and in the morning, [this means] after the reading of Tehillim), the sheliach tzibbur should study (or at least conclude the study of) chapter 24 of Mishnayos Keilim and chapter 7 of Mishnayos Mikvaos. He should then recite the Mishnah beginning “Rabbi Chananyah ben Akashya…,” followed silently by a few lines of Tanya, and Kaddish deRabbanan.

8. After Maariv, part of the maamar (Basi LeGani) that was released for the day of the demise should be recited from memory. If there is no one to do this from memory, it should be studied from the text. This should also be done after Shacharis, and the maamar should be concluded after Minchah.

9. Before Shacharis, a chapter of Tanya should be studied. This should also be done after Minchah.

10. In the morning, before prayer, charity should be given to those institutions that are related to our Nasi, my revered father‐in‐law, of sainted memory. Donations should be made on behalf of oneself and on behalf of each member of one’s family. The same should be done before Minchah.

11. After Shacharis and the recitation of the maamar, each individual should read a pidyon nefesh. (It goes without saying that a gartl is worn during the reading.) Those who had the privilege of entering the saintly Rebbe’s study for yechidus, or at least of seeing his face, should ‐ while reading the pidyon nefesh ‐ picture themselves as standing before him.

The pidyon nefesh should then be placed between the pages of a maamar or kuntreis, etc., of his teachings, and sent, if possible on the same day, to be read at his graveside.

12. In the course of the day one should study chapters of Mishnayos that begin with the letters of his name.

13. In the course of the day one should participate in a farbrengen.

14. In the course of the day one should set aside a time during which to tell one’s family about the saintly Rebbe, and about the spiritual tasks at which he toiled throughout all the days of his life.

15. In the course of the day, people (to whom this task is appropriate) should visit synagogues and houses of study in their cities and cite a statement or an adage drawn from the teachings of the saintly Rebbe.

They should explain how he loved every Jew. Furthermore, they should make known and explain the practice that he instituted of reciting Tehillim every day, studying the daily portion of Chumash with the commentary of Rashi, and, where appropriate, studying the Tanya as he divided it into daily readings throughout the year. If possible this should all be done in the course of a farbrengen.

16. In the course of the day, people (who are fit for the task) should visit centres of observant youth ‐ and, in a neighbourly spirit, should make every endeavour to also visit centres for the young people who are not yet observant ‐ in order to explain to them the warm love that the saintly Rebbe constantly had for them. It should be explained to these people what he expected of them; they should be told of the hope and the trust that he placed in them ‐ that they would ultimately fulfil their task of strengthening the observance of Judaism and disseminating the study of Torah with all the energy, warmth and vitality that characterize youth.

If prevailing conditions allow, all the above should of course be continued during the days following the yahrzeit, and particularly on the following Shabbos.

May G‐d hasten the coming of our Redeemer, and then “those who repose in the dust will awaken and sing joyful praises.” And our Nasi among them will give us wondrous tidings, and lead us along the path that leads up to the House of G‐d.

Send a letter to the Rebbe’s Ohel

Video: “If His Children are Alive, He, too, is Alive”