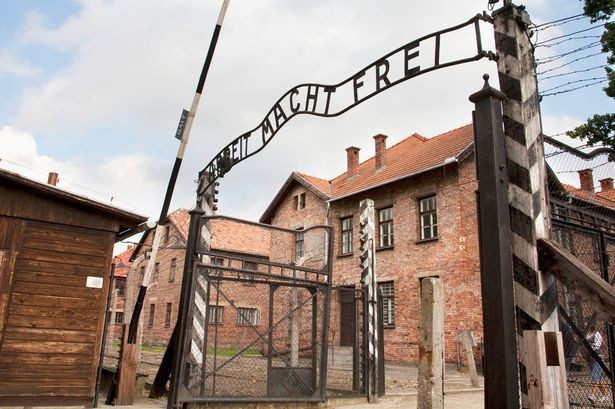 German Chancellor Angela Merkel will make her first visit to the Auschwitz-Birkenau Memorial on Friday and will bring a 60 million euro donation to help conserve the site, the museum said on Thursday.

“Auschwitz is a museum but is also the biggest cemetery in the world … (memory) is the key to building the present and future,” museum director Piotr Cywinski told the Reuters news agency ahead of Merkel’s visit at the invitation of the Auschwitz foundation.

Merkel said the donation, half of which comes from Germany’s federal government and half from the regional governments, would ensure the memorial is preserved.

“I am very happy that we could agree that the Auschwitz-Birkenau Memorial will get additional money,” she said after meeting German state premiers, according to Reuters. “It is a good message that I take with me to Poland tomorrow.”

Merkel will officially announce the donation at a ceremony marking the 10th anniversary of the Auschwitz-Birkenau Foundation.

The money will cement Germany’s place as the largest donor to the foundation, which funds conservation at the site where more than 1 million people died in what was then Nazi-occupied Poland.

It will ensure that the conservation of 30 brick barracks in the Birkenau camp site can continue.

“Many of the buildings were not built to last long,” Cywinski told Reuters, adding that the foundation needs between 18 million to 20 million zlotys ($4.62 million to $5.13 million) annually to maintain conservation.

“I want to show that these funds are created as a tool for the future, for the next generation, for education. It’s not a way to point the finger at a country’s history, because that’s not my role.”

Merkel will become only the third chancellor after Helmut Schmidt and Helmut Kohl to travel to Auschwitz.

While there, she will hold a minute of silence at the so-called Black Wall, where inmates were executed by Third Reich soldiers.

She will then make a speech at the Birkenau part of the camp, which was where the Nazis erected most of the machinery of mass extermination, including the gas chambers.

Polish Prime Minister Mateusz Morawiecki will attend while the chancellor will also lay a wreath.