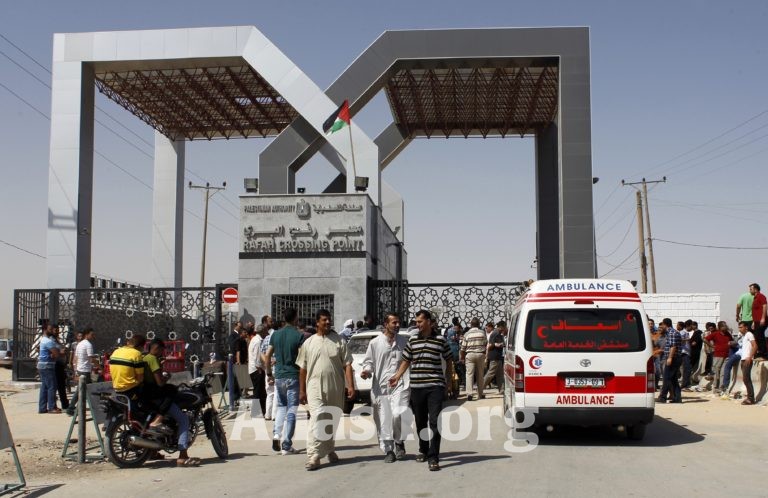 The Shin Bet said Wednesday that Hamas recently sent an explosives expert into Israel using an Israeli humanitarian permit, with the aim of setting up an explosives lab in Yehudah and Shomron and launching bomb attacks against Israelis.

The Shin Bet statement said that Fadi Abu al-Sabah was recruited by Hamas in July of 2018 and trained by Hamas’s military wing for about a year. He was taught to create explosives and bombs and instructed on how to successfully pass through the Erez Crossing into Israel.

He was arrested by Israeli police in the Arab Israeli town of Taibe in May.

“The thwarting of terror cells exposed the constant effort by Hamas’ military wing in establishing terrorist infrastructures in Yehudah and Shomron to carry out attacks against Israeli citizens,” said a senior Shin Bet official, adding that “this is a systematic and wide-ranging activity waged by the military wing against Yehudah and Shomron and testifies to the strategy that the Hamas leadership continues to lead in order to destabilize the entire region.”