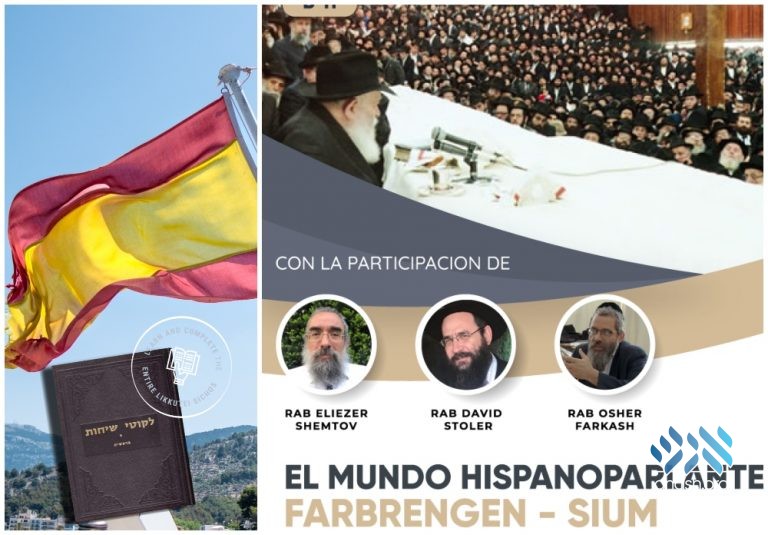 Hundreds of Spanish speakers are now part of Project Likkutei Sichos and will celebrate the completion of Volume 12 with a special siyum in their own tongue.

Project Likkutei Sichos is spreading across the world in an incredible way and Spanish speakers across the globe are now more involved than ever with over 100 shiurim accessible to them.

Over 300 Spanish-speaking participants are involved in the initiative and have made it to the end of Volume 12 alongside their English-speaking counterparts, with even more people set to join at the beginning of the 13th volume.

As reported on Anash.org, the completion of the 12th volume will be celebrated with a global virtual siyum and the Spanish speaking community will also be coming together for a farbrengen and siyum in its own tongue.

Click the following link to join the siyum in Spanish, and share with your Spanish-speaking friends: https://bit.ly/ProyectoLikuteiSijot_Sium