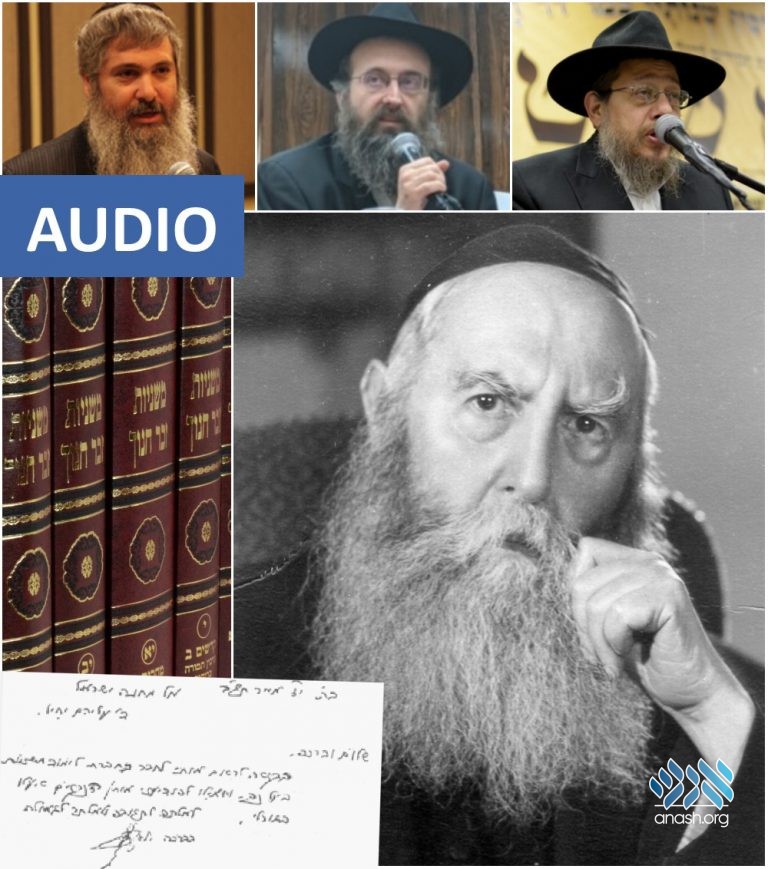 During WWII, the Frierdiker Rebbe instituted “Chevra Mishnayos Ba’al Peh” to purify the air and bring the Geulah closer. Now, as we battle an invisible enemy, an initiative has begun to revive the Chevra.

On Achron Shel Pesach 5702, while the German Army has conquered most of Europe and Jews were being sent to the concentration camps, the Frierdiker Rebbe spoke about the importance of studying and reviewing Torah by heart, saying “The time we live in, is such that we need to [spiritually] cleanse the air with words of Torah…”

On Isru Chag Pesach, Machne Yisroel founded “Chevras Mishnayos Baal Peh,” dividing the entire Shisha Sidrei Mishnah in lots of around 50 mishnayos, and lots were distributed based on a raffle to whoever signed up.

In light of the current global pandemic and world-changing times, an initiative has been started to renew the Chevra Mishnayos Baal Peh. The entire Shisha Sidrei Mishnah will be divided to learn over the course of one year.

You can sign-up at PurifyTheAir.org the Chalukah and Gorel will take place on Beis Iyar, the birthday of the Rebbe Maharash. After the chaluka you will receive a weekly email with your Mishna for the week.

The Frierdiker Rebbe himself participated and addressed the crowd in the first siyum ha’mishnayos ceremony which took place in 770. The Rebbe also delivered a lengthy hadran in honor of the siyum.