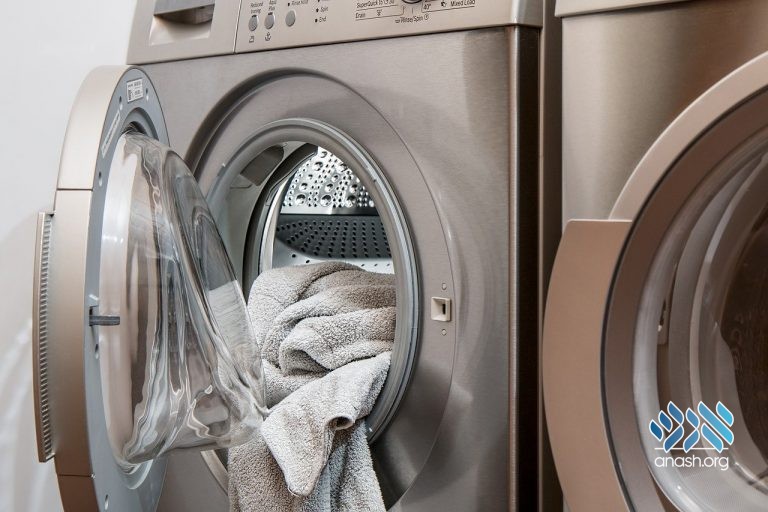 Ask the Rov: My children are constantly dirtying their clothes, and I can’t go a week without doing laundry. Can I wash their clothing during the nine days?

Rosh Chodesh Av until the tenth of Av are days of mourning for the churban. Chazal forbade having clothing washed even by a non-Jewish launderer (or a washing machine) since this runs against the spirit of mourning.

When starting a wash shortly before the eve of Rosh Chodesh, one should ensure that the primary washing cycle concludes before evening. The mourning of the Nine Days generally continues until midday on the tenth. If the tenth is Friday, one may wash clothing on Friday morning for the sake of Shabbos, or even Thursday night if greatly needed.

Fresh clothes, even if laundered previously, may not be worn during the nine days. To remove their freshness, the clothing should be worn before the nine days for a duration of time—opinions vary between half an hour and two hours—so that the clothes are no longer fresh. For this purpose, even multiple pieces of clothing may be worn on top of each other. A possible alternative is placing the clothing on the floor, provided that it isn’t completely clean. Underclothing need not be previously worn, though some will place them on the floor as well.

What about children? Children may wear unworn clothing during the nine days, though Shulchan Aruch rules to refrain from laundering their clothing during this time. While children are generally exempt from mourning, this is a communal aveilus and it also helps instill in the child the tragedy of the churban. Accordingly, it would only apply to children who can appreciate the tragedy.

Others argue that the restriction is for the adults who should be absorbed in the mourning, regardless of the child’s age. Even in this view, some permit washing clothes for children under three years old, since the prohibition wasn’t intended for those who constantly soil their clothing. On the other hand, some hold the prohibition doesn’t apply at all to children’s clothing.

In practice, clothing of children under three may be washed. Of those between three and eight years old, one may wash if needed, though preferably before the week during which Tisha b’Av falls, when some hold the prohibition doesn’t apply. At eight years of age, a child can understand the churban and is somewhat obligated to mourn, thus one should not wash his clothes except in a great need (in which case it is preferable to have it washed by a non-Jew).

One is not required to specially buy more sets of clothes before the nine days in order not to wash the child’s clothing during the nine days.