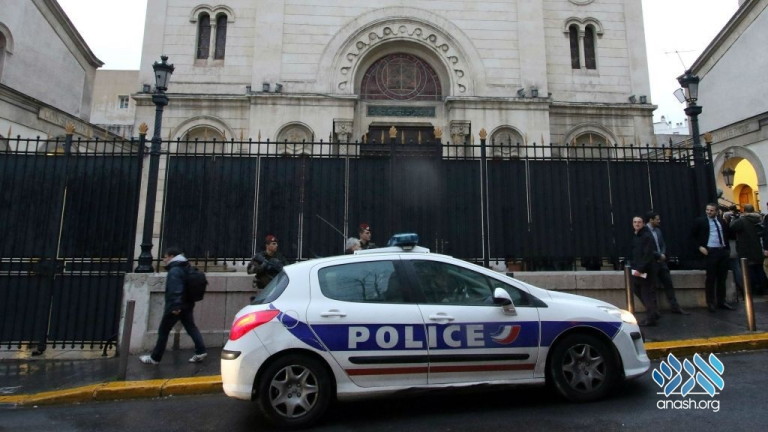 Five members of the group, who were “close in ideology to the neo-Nazi movement,” were charged between September and May over the alleged plot, which was still “ill-defined,” a source close to the investigation said.

“The investigation suggested they were developing a nebulous plot to carry out an attack, likely to target a place of worship,” the judicial source said.

The investigation had been ongoing for several months, leading to the arrest of five people who were planning attacks against several targets, including the annual dinner of the Representative Council of French Jewish Institutions (CRIF) and Muslim places of worship, according to reports.

Among the suspects are an assistant volunteer constable and a 15-year-old, according to reports in the French press. The arrests are believed to have taken place between September 2018 and the end of May 2019.

The five suspects had named their group L’Oiseau Noir (Black Bird) and they communicated via an online forum where they discussed the possibilities of an attack, it was reported.

The investigation was opened after the September 2018 arrest of a volunteer constable whose contract was expiring in Grenoble, and investigators found Kalashnikovs, explosives, a Glock pistol and a rifle at his home.

The arrest led them to the four other suspects, two of them minors.

The arrests were made late Saturday in operations across France, including the Mediterranean island of Corsica.