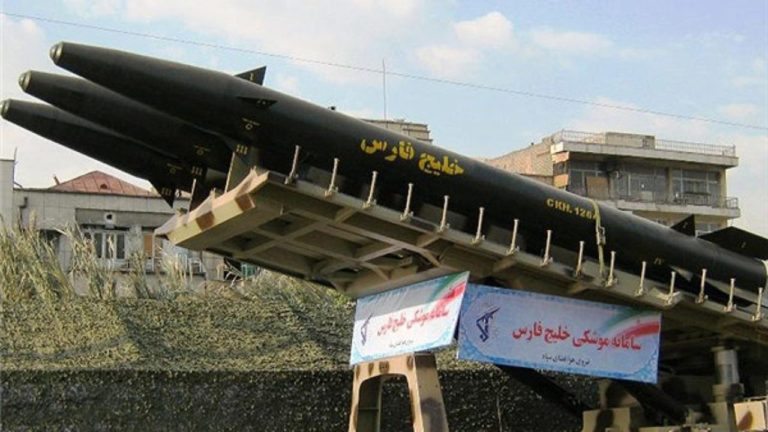 France, Germany and the United Kingdom said on Wednesday that Iran has developed nuclear-capable ballistic missiles, which goes against a UN Security Council call on Tehran not to undertake any activity related to such missiles.

Ambassadors from the three European nations urged UN Secretary-General Antonio Guterres in a letter to inform the council in his next report that Iran’s ballistic missile activity is “inconsistent” with the call in a council resolution endorsing the 2015 nuclear deal with Iran.

The letter cited four examples of Iranian nuclear-capable missiles, according to AP.

Iran has continuously test fired ballistic missiles in recent years, much to the dismay of the US, which says that Iran’s ballistic missile tests are a violation of UN Security Council resolution 2231, which enshrined the 2015 nuclear deal.

The resolution says Iran is “called upon” to refrain for up to eight years from work on ballistic missiles designed to deliver nuclear weapons.

Iran, however, denies its ballistic missile tests violate this resolution. President Hassan Rouhani has stressed in the past that Iran will continue to produce missiles for its defense and does not consider that a violation of international agreements.

US President Donald Trump withdrew from the nuclear agreement in May 2018, partially due to the fact that it failed to properly deal with Iran’s ballistic missiles. It is still supported by the five other parties — France, Britain, Russia and China, which are all veto-wielding Security Council members, and Germany.

France has in the past expressed concerns over Iran’s ballistic missile program and has suggested that Iran could be sanctioned over it, though it has rejected the idea that these sanctions be tied to the 2015 nuclear agreement with Iran.