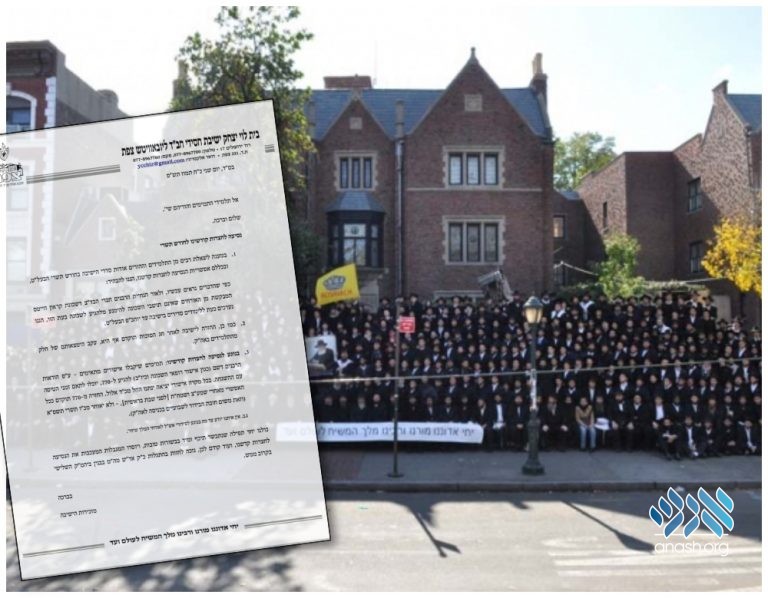 In a letter to parents, the yeshiva in Tzfas announced its decision not to relocate to Crown Heights this Tishrei.

Every year, hundreds of bochurim from the Chabad Yeshiva in Tzfas travel to the Rebbe for Tishrei, spending the entire month in Crown Heights. With the majority of students in New York, the yeshiva seder relocates there too.

But this year, it seems that for the first time the boys will remain in the yeshiva in Tzfas, and the tefillos of the yamim noraim will be held in the yeshiva hall.

In a letter sent by the yeshiva management to the boys and their parents, it was stated that following the order of Crown Heights rabbonim asking the guests to refrain from visiting at this time, the yeshiva is preparing for regular studies until Yom Kippur, and return to yeshiva after Sukkos.

At the same time, the management notes that bochurim who receive the permits to fly according to the directive of the neighborhood rabbonim (such as the approval of the neighborhood doctors), will of course be able to get a permit to fly to the Rebbe, as every year.