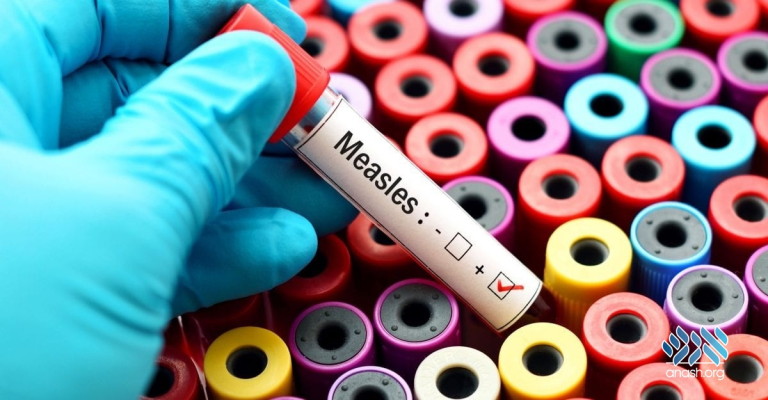 Following the discovery of measles in an infant attending Bais Chaya Mushka daycare, the school received a visit from the New York Department of Health.

An email was sent to the school’s parent body informing them that any student who is not vaccinated will not be allowed into school until June 21. In addition, any student who is in need of a booster dose must have it administered before coming to school.

The school has been in close touch with the offices of local pediatricians, and with the Department of Health. A source close to the school has informed Anash that parents are cooperating with the policies being enforced, and that they are reaching out to their doctors for guidance on the precautions necessary to avoid spreading of the virus.

Baruch Hashem, at this time it is confined to one case, and the disease has not spread. The situation is currently under control.

The Department of Health has begun calling the families who have been exposed, explaining how the exclusion works and advising on preventative measures to help protect their children. In addition, every family received a letter from the DOH with detailed instructions for those who may have been exposed, and their healthcare providers.

As of June 3, there have been 566 confirmed cases of measles in New York City since September. Nationwide, the number of confirmed measles cases has reached 1,000.