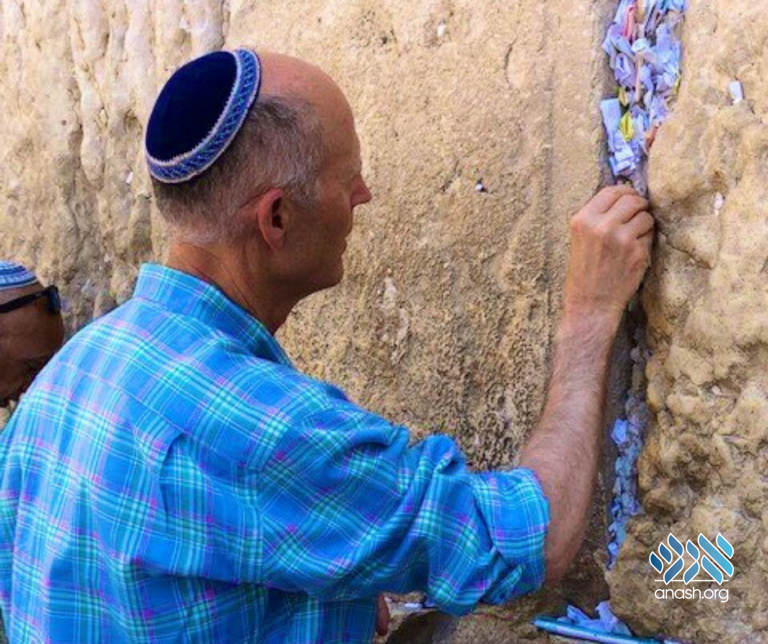 Florida Senator Rick Scott, who previously served as the state’s governor, visited the Kosel on Thursday.

Scott and U.S. Sen. Mike Braun, R-Ind., have been visiting Israel, meeting with government leaders on the ties between the two countries, talking about economic and military ties.

The senator said he visited the Kosel “to pray for an end to Nicolás Maduro’s evil regime and genocide in Venezuela.”

Scott praised Israel while contrasting it with its neighbors. “As I continue to travel Israel, the contrast could not be more clear. Israel is a vibrant democracy that supports capitalism, champions human rights and holds free and open elections,” Scott said. “Conversely, Palestine [sic] had their last election for president in 2005, refuses to hold open and free elections, and fails to champion human rights. The United States must always align with those fighting for freedom and democracy, and stand up against those that do not respect human rights.”