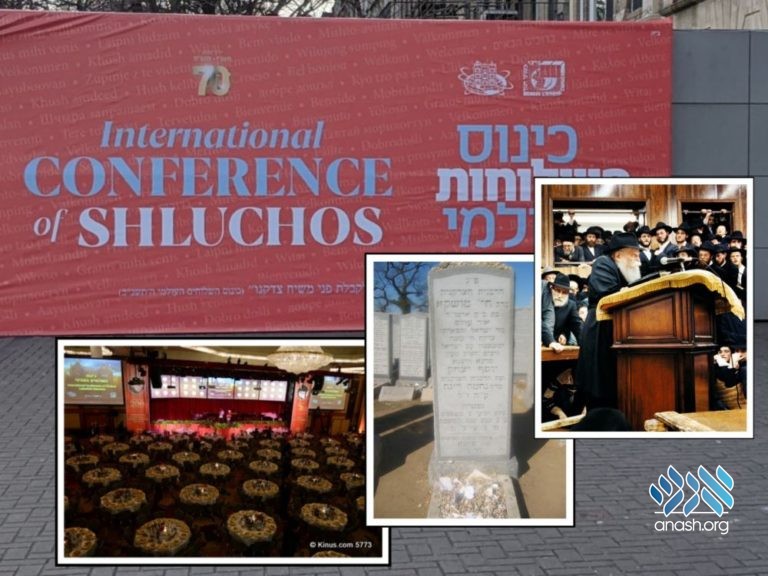 As Crown Heights prepares to welcome the shluchos, we bring you two accounts of the first Kinus Hashluchos, written by two participants and printed in the N’shei Chabad Newsletter of Nissan 1991.

From the time that the Kinus Hashluchim was established, the Rebbe expressed a desire to have programming for shluchos, too. Being that it was logistically difficult to make one Kinus for the whole family at the same time, in 1991, Merkos established a separate Kinus for the women, to coincide with Chof-Beis Shvat.

The shluchos who attended this Kinus described it as a “wondrous weekend.” The carefully planned and executed program, the inspiring farbrengens, the atmosphere of sheves achim gam yachad… it was like nothing they had ever experienced before. But the most cherished memories from those first attendees were of the special address the Rebbe gave to the shluchos.

“What greater chashivus can there be,” wrote Mrs. Rivka Korf of Miami, Florida, “and especially when we learned that the Rebbe changed his schedule to accommodate the shluchos who were leaving!”

Following the historic event, Mrs. Korf’s reflections were published in the N’shei Chabad Newsletter, together with an account written by Mrs. Itti Chazan of Recife, Brazil.

As Crown Heights once again prepares to welcome the shluchos, take a journey back in time and read these moving memoirs of a transformative weekend.