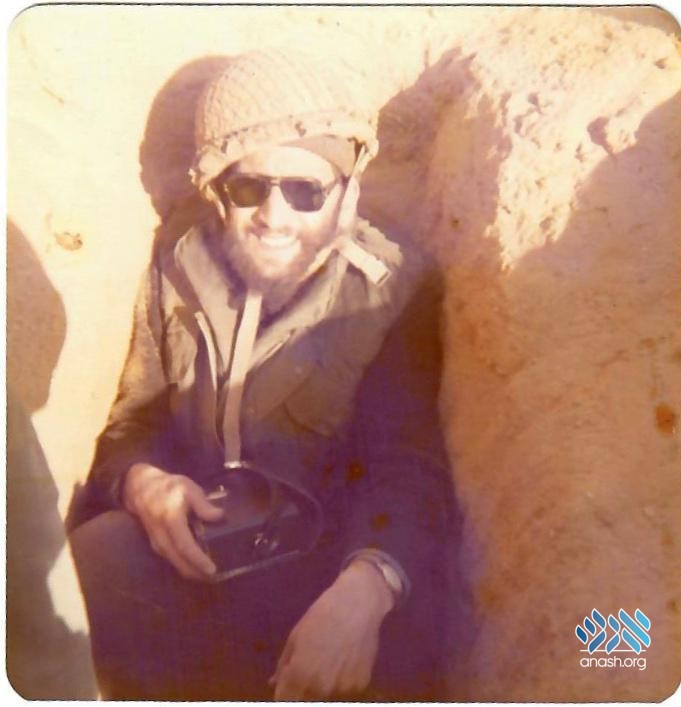 In 5734 – 1973, Rabbi Don Yoel Levy, Head of OK Kosher, was studying in the Nachalas Har Chabad kollel, where he learned for seven years.

During Chanuka of that year, which was shortly after the Yom Kippur war had ended, Rabbi Levy went on Mivtza Chanukah together with Rabbi Yisroel Holtzberg. They visited a regiment of Israeli soldiers stationed at the Suez Canal, where Rabbi Levy gave his first public speech.

During his talk, the Egyptians began bombing the area, and they were forced to take cover. Nothing, though, could dampen their enthusiasm!