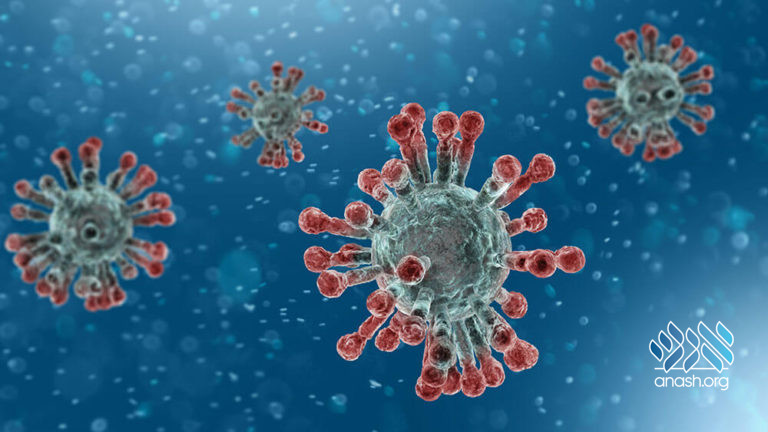 Health officials in Washington state reported that a coronavirus patient has died. But “there’s no reason to panic,” announced President Trump. There’s no need to buy a mask either, unless it’s for Purim.

The person who died this Shabbos was a man in his 50s with underlying health conditions, and there was no evidence he contracted the virus through travel, health officials said. They suspect domestic “community spread” of the disease, a new phase for the United States that began this week on the West Coast.

“Community spread” is a term used when someone is infected but the source is unknown. Previously, much of the focus was on people who had visited places such as Wuhan, China, where the outbreak began, or who had been in close contact with people who were infected.

Shortly after the announcement of the death, President Donald Trump held a White House news conference to announce that the United States is issuing more travel restrictions and warnings to help prevent spread of the virus. “There’s no reason to panic,” he announced. “The American public does not need to change their daily routines.”

The President said he will meet with pharmaceutical companies on Monday to talk about a vaccine. “They’ve already started working on it,” he said. “These companies will be coming to the White House.”

Most people who become infected with the virus experience mild illness and recover, but it can be more severe for others.

The US Surgeon General instructed the public not to get caught up in the mask-wearing frenzy, tweeting:

“Seriously people- STOP BUYING MASKS! They are NOT effective in preventing general public from catching #Coronavirus, but if healthcare providers can’t get them to care for sick patients, it puts them and our communities at risk!”