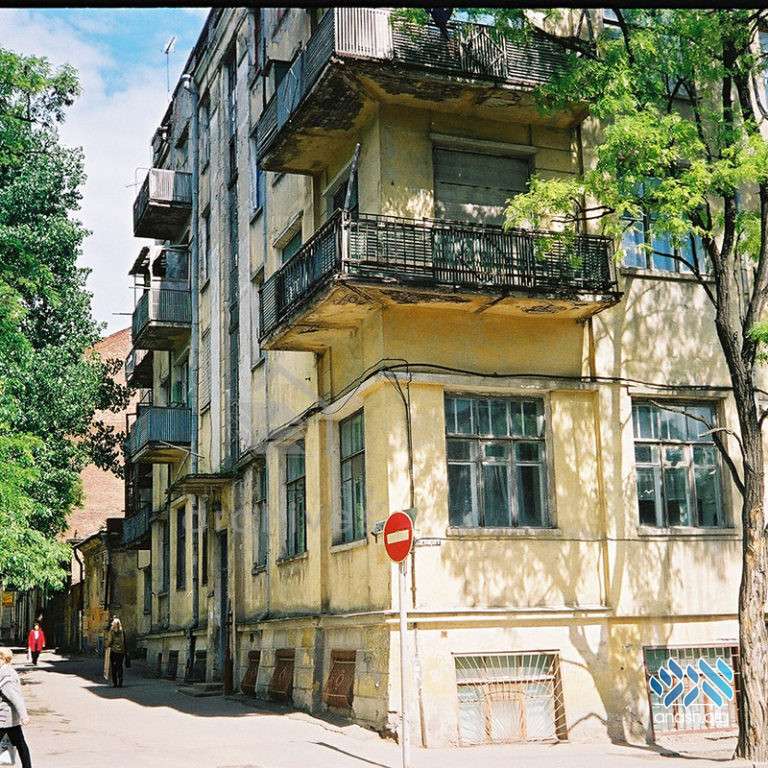 After fleeing the town of Lubavitch during World War I, the Rebbe Rashab made his way to Rostov-on-Don, a city that had only recently become open to Jewish settlement. Since not many of his chassidim followed him there, the Rebbe first moved into a small apartment.

The apartment on Pushkinskaya Ulitsa was on the second floor, and on the first floor lived a Russian general who was known to be a vicious man. That Purim, the crowd of chassidim who came to celebrate with the Rebbe were fearful lest they make too much noise and arouse the general’s anger. The Rebbe, however, assured everyone that there was no cause for alarm. Indeed, despite the dancing and singing at a late hour, there were no complaints.

Once, one of the dishes in the Rebbe’s home needed to be koshered. Together with Rebbetzin Shterna Sara, the Rebbe took part in the process, pouring a lot of boiling hot water, which overflowed and spilled all over the floor.

“There is no need to pour so much water over the floor!” the Rebbetzin said hastily. “The downstairs neighbor is scary.”

The Rebbe responded, “Of the downstairs you are frightened. But why aren’t you scared of the one Above?”