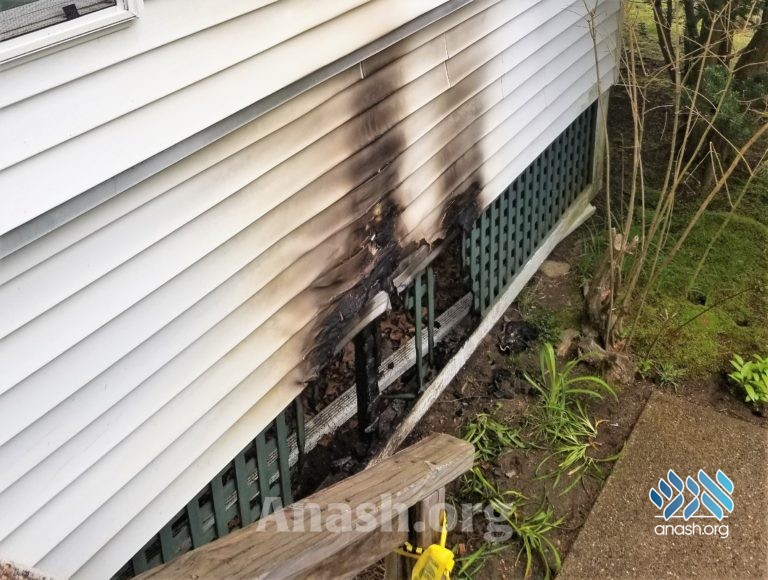 The FBI is offering a $20,000 reward for information leading to the arrest of the person or persons who set fire to Chabad Houses in Arlington and Needham in May, in a crime wave that shocked both towns and prompted a massive solidarity rally in response to the anti-Semitic attacks.

In a statement Tuesday, the FBI announced the reward and released surveillance footage of a hooded man, who the bureau said “may have information relevant to the investigation into several arsons at Chabad Centers in Massachusetts.” The Anti-Defamation League is offering an additional $15,000 reward, a spokeswoman confirmed Tuesday.

No one was hurt in any of the fires.

State Fire Marshal Peter J. Ostroskey’s office in May described the Arlington fires as “arson fires” and said the Needham blaze was “intentionally set.” All three fires were quickly put out.