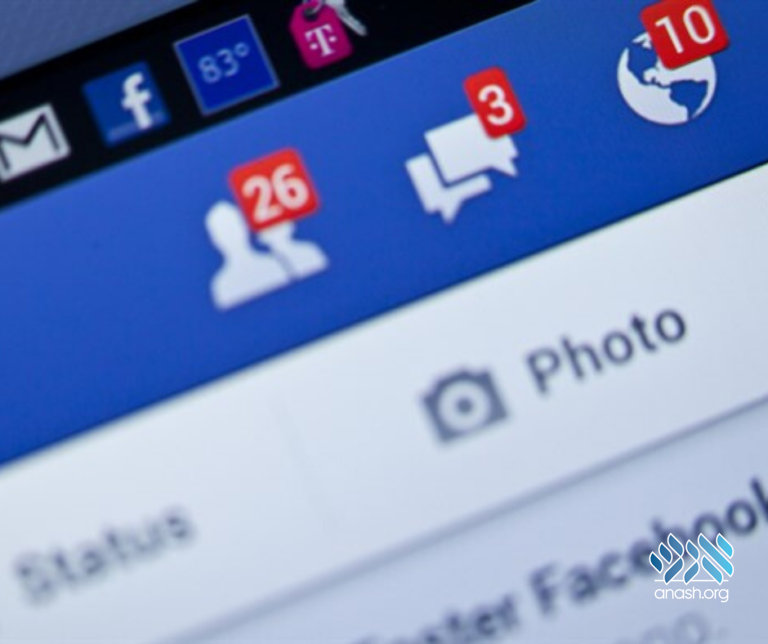 A class-action lawsuit has been filed against Facebook aiming at forcing the social media giant to stop accepting advertisements from christian missionaries who target minors.

For some time now, concerned parents have been complaining about these missionary advertisements on Facebook. These ads, aimed at those aged 13 and above, are in violation of the Israeli penal code that forbids efforts to convince minors to convert out of their religion, on punishment of prison.

Initially, Facebook was asked to pull the advertisements, but its appeal fell on deaf ears. While other companies, like YouTube, understood the problematic nature of these ads and agreed to cease cooperation with the missionaries, Facebook was apparently more concerned about its profits than about the spiritual well-being of minors.

The law suit, filed with the help of attorney Guy Ofir, cites the case of one of the mothers who turned to Yad L’Achim: “She never tried to access the page of the missionaries, especially considering that she leads a religious lifestyle, and wondered why the ad kept popping up on her screen. The response she received from Facebook left nothing to the imagination: ‘This ad is presented to you because ‘Yeshua’ wants to reach people 13 and above who live in Israel. This information is based on your Facebook profile and the sites you visited on the internet…

“Here it is, black on white, that Facebook enables advertisers to focus their message and content in order to try and convert minors out of their religion, behavior that transgresses many aspects of the law.”

The suit also cites instance of young people being contacted by missionaries via the internet, and as a result converting out of their religion.