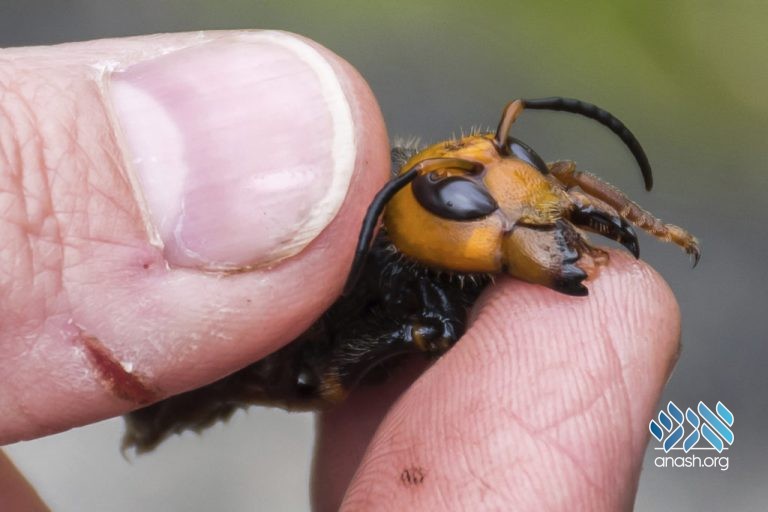 A giant bee from Asia dubbed by the media “Murder Hornet” is nothing more than a regular hornet, experts say.

Earlier this week, headlines generated panic with talk of “Murder Hornets” spotted in Washington state. The hornets, which are up to two inches long, are known to live in Asia, but have recently been spotted in the US.

Media outlets rushed to announce the newest scare from Asia, even equating it with coronavirus. But insect experts say that the oversized bee is mostly just a threat to… bees. They can decapitate entire hives of honeybees, which can also impact food pollination.

“They are not ‘murder hornets.’ They are just hornets,” Washington Agriculture Department entomologist Chris Looney, who is working on the state’s search for these large hornets, told AP.

Looney has a message for Americans: These hornets are not coming to get you. “The number of people who are stung and have to seek medical attention is incredibly small,” he said in an interview. The bee does have more toxins, due to its large size, but that will only make it somewhat more painful, not deadly.

“This is 99% media hype and frankly I’m getting tired of it,” said University of Delaware entomologist Doug Tallamy. “Murder hornet? Please.”

Retired University of Montana bee expert Jerry Bromenshenk said in an email, “One nest, one individual hornet, hopefully, does not make an invasion… Do we want this hornet — surely not. But the media hype is turbo charged.”