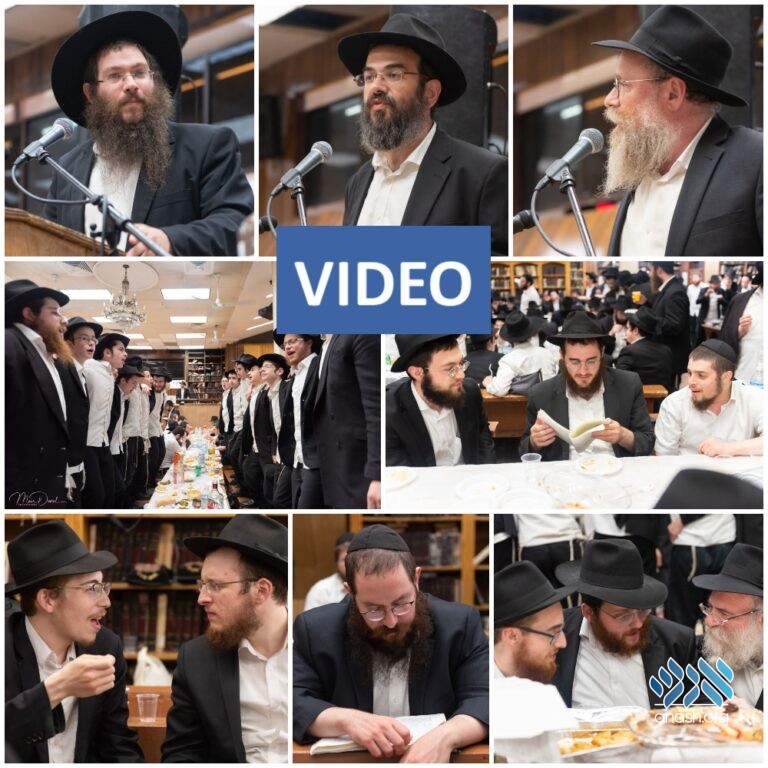 At the farbrengen marking the yahrtzeit of Harav Levi Yitzchok Schneerson, a raffle with exciting prizes was announced, to encourage the creation of new Rambam shiurim.

Following the successful launch of many new daily Rambam Shiurim all across Crown Heights, the directors of the new project have announced an exciting new initiative to encourage the creation of new Rambam shiurim across the globe.

At the Chof Av farbrengen last night in 770, Rabbi Avrohom Rotban has announced a raffle of $5,000 for anyone who establishes a new Rambam shiur in their community. Additionally, 2 more raffles will be held for a trip to the Rambam’s kever in Teveria, and a trip to 770.