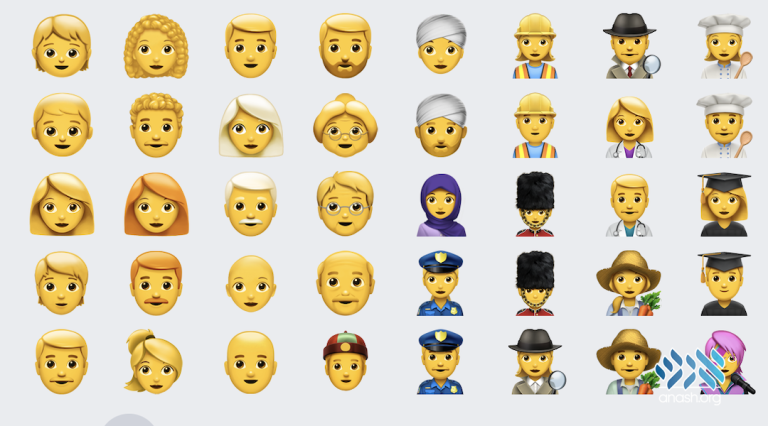 The Conference of European Rabbis wrote a letter to the Unicode Consortium calling for emojis that depict men in yarmulkes and women in head coverings.

The nonprofit consortium receives submissions for potential emojis from various individuals and organizations, and selects those that they consider essential to be used in smart phones all over the world.

“There are emojis of women in the hijab and Arab clerics, and the Jews have been forgotten,” a statement from the Conference of European Rabbis read. “The need for equality and non-discrimination begins with the small things, which in this case may seem minor but have enormous significance and long-term effects. The WhatsApp application is used daily by millions of citizens around the world, especially the young.”

The letter continues on to argue that making emojis that resemble religious Jews is an important step toward creating a more inclusive world.

“The Jewish religion should not be left behind; it should be brought to the center of public discourse and made equal among the other religions.”