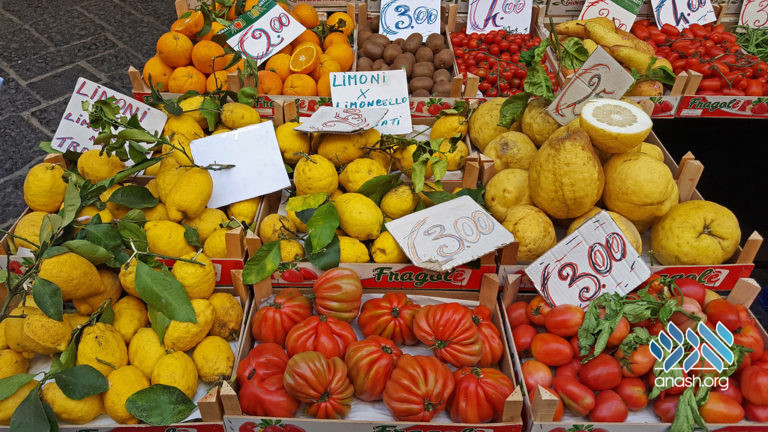 Italian media has reported that the police have issued a warning to esrog thieves: don’t eat the esrogim! If you find them in the stalls at the market don’t buy them, and if you’ve already bought some, don’t eat them.

Recently orchard owners reported a heist of eighty esrogim, (not enough to affect the prices). The theft took place between Thursay and Friday last week.

Locals eat esrogim in many different dishes, so the police are worried that that they’ll try eating them soon. The problem is that those esrogim aren’t edible yet.

The trees are treated with heavy pesticides that only wear off about sixty days after being treated, which is in July and August. By the time you’re ready to make esrog jelly after Sukkos, the chemicals have worn off and it can be eaten.

The esrog growers have told Italian media that the economic loss is nothing compared to the damage that would be caused if people eat the treated esrogim.