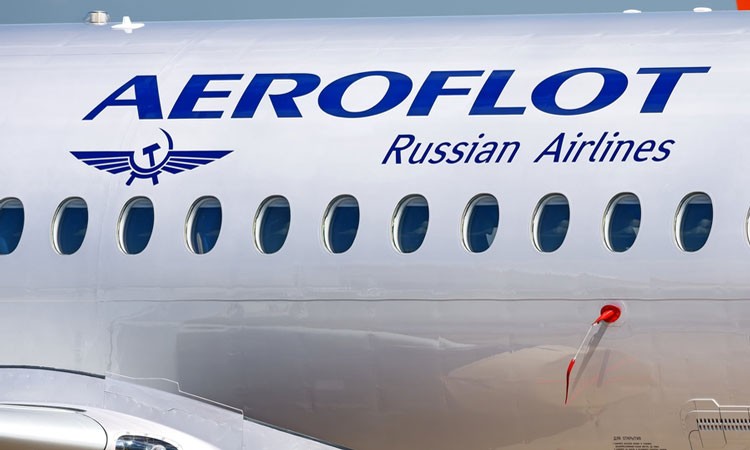 A Moscow bound flight, with many of its passengers continuing on to Israel was canceled, leaving many families without a way to get to Israel for Pesach.

flight 123 from New York to Moscow, was scheduled to depart early this but was following 5 hours of delay. The company offered to arrange for the passengers to be put on another airline with a fare of $2,000 per but were willing to reimburse only the price of the original ticket.

Update: The flight is now scheduled to leave tonight, Wednesday, at , after a delay of some 22 hours. A huge sigh of relief can be heard in the vicinity of JFK Airport!