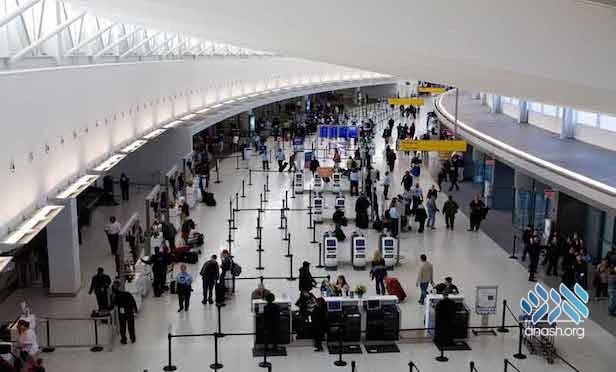 According to Israeli law, travelers arriving from a number of countries where Coronavirus has spread are required to be in isolation for two weeks.

With the virus now spreading in the United States, concerns are rising that Israel will impose isolation restrictions on returning from this country as well.

As a result, many Israeli chassanim currently studying in the USA are heading home earlier than originally planned, to avoid potential problems and ensure their weddings will take place on time.

“The aufruf is already planned for next Shabbos,” a traveler reported from the airport. “If I stay, the whole wedding could get messed up. I don’t even want to think about such a situation.”

It should be noted that for the time being, Israel’s Department of Health has not issued any directives on those arriving from the United States.