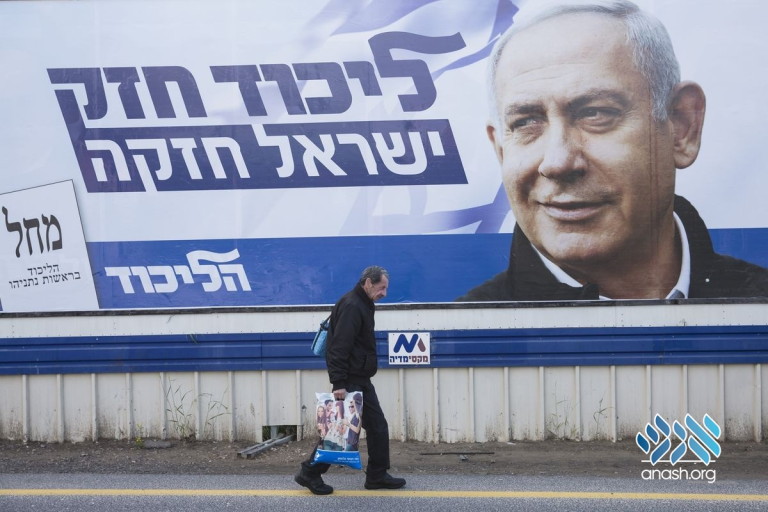 Israel’s parliament has voted to dissolve itself, sending the country to an unprecedented second snap election this year as Prime Minister Benjamin Netanyahu failed to form a governing coalition before a midnight deadline.

The Knesset, which came into office less than two months ago, voted early Thursday 74-45 to disperse and call new elections.

Likud, Yisrael Beiteinu, Agudah/Degel, Shas and Union of Right-Wing Parties were joined by the two Arab-Israeli parties, Ra’am-Balad and Hadash-Ta’al in supporting the motion.

Netanyahu appeared to cruise to victory in April 9 elections, but struggled to secure a majority coalition in the 120-seat parliament. He had appeared to secure a fourth consecutive term after elections on April 9, thanks to a strong showing by his Likud party and his other nationalist and religious allies.

The cause of the standoff was a dispute with Avigdor Lieberman, an ally-turned-rival who leads the small Yisrael Beitenu faction. Without Lieberman’s five parliamentary seats, Netanyahu had no parliamentary majority.

But the deeper issue is connected to Netanyahu’s legal troubles. Facing a likely indictment on corruption charges in the coming months, he wants his coalition partners to pass legislation that would grant him immunity and curb the powers of the country’s Supreme Court.