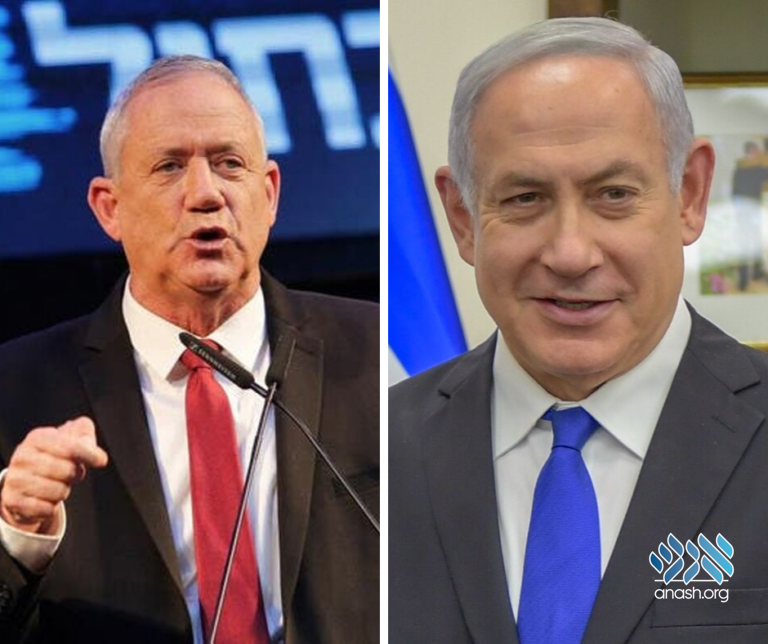 Prime Minister Benjamin Netanyahu’s efforts to carry on after a decade in office with a historic victory in Tuesday’s election, and to be tasked with forming a government for the sixth time, remained up in the air late on Tuesday, after exit polls predicted a stalemate.

The final unofficial results were only expected on Wednesday afternoon, but according to exit polls on all three channels, neither Netanyahu nor Gantz had a clear path to a coalition.

These results are not final as the military and overseas ballots have yet to counted.