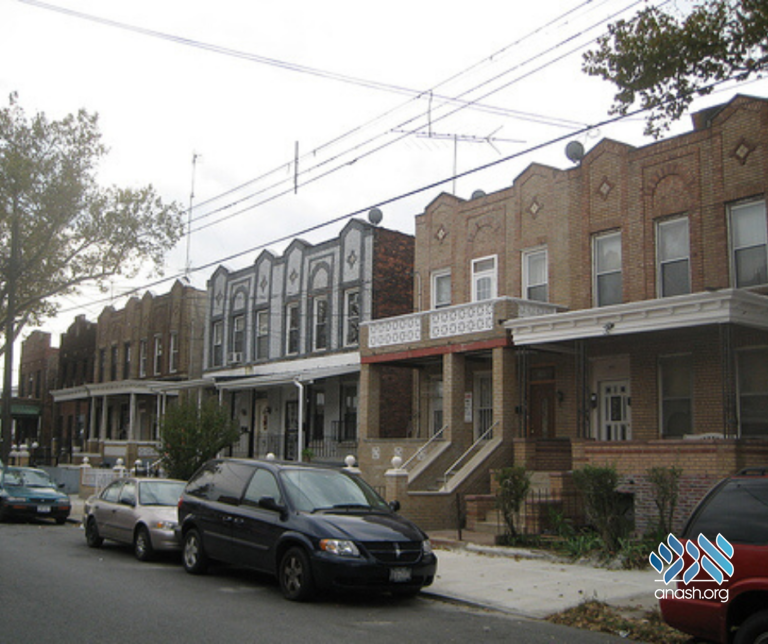 Residents of East New York are pushing to ban house flippers from their neighborhood, trying to ban a practice they claim has led to rising home prices.

East New York residents and community leaders are pushing to ban house flippers from their neighborhood, trying to end the speculative investment play that has grown in popularity and led to rising prices.

The New York Department of State will hold a hearing on a cease-and-desist bid for the neighborhood on March 5, and if the designation is granted, East New York homeowners would be allowed to opt into a list restricting home flippers from getting in touch with them, according to The City. Those who break the law would face fines, criminal charges or the loss of their real estate licenses.

The Department of State has had the authority to grant cease-and-desist protections to neighborhoods since 1989 but has done it for just three zones in the city: two in northeastern Queens and one in the northeastern Bronx. A report in 2018 from the Center for New York City Neighborhoods found that East New York was the neighborhood where investors were flipping homes at higher rates and for higher profit margins than any other part of Brooklyn.

Lawmakers in Albany are also working on a bill that would designate all of Brooklyn as a cease-and-desist zone for five years. State Sen. Kevin Parker is sponsoring the bill, and state Sen. Julia Salazar is co-sponsoring it.

Between 2016 and 2017, flippers bought and quickly resold 246 East New York homes, according to the Center for New York City Neighborhoods. The group found that speculators sold homes at prices up to 50 percent higher than comparable non-flip sales in the neighborhood.