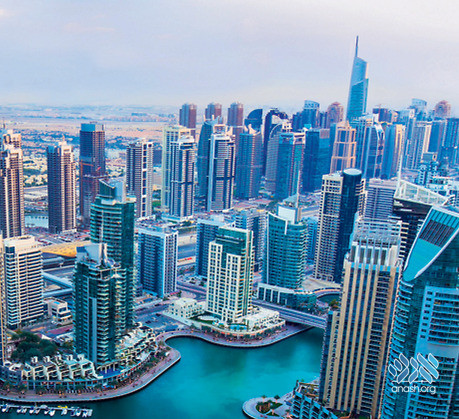 For most Israelis, the city of Dubai in the United Arab Emirates was nothing more than a lucrative, unattainable vacation destination. That dream, however, might now become a reality. As an official host of next year’s World Expo event, the Gulf nation is expected to open its gates to Israeli tourists in 2020.

The World Expo, an international exhibition designed to showcase achievements of nations, takes place once every five years, lasts for up to six months, attracts millions of visitors from all over the world, and is considered by many to be the “Olympic Games” of innovation.

In October 2020, the world-famous event will take place in the city of Dubai, the most advanced Arab city in the world, the most populous city in the UAE and the capital of the Emirate of Dubai, one of the seven emirates that make up the UAE.

Expo 2020 will set up a pavilion where Israel will present its latest achievements in the sphere of innovation and sustainability.

“Israeli and the UAE’s authorities have been in talks for awhile, in order to allow those with Israeli passports to attend the Expo in Dubai,” a source within the Expo’s management team said to Yedioth Ahronoth. “These talks are happening because both sides want to see the Expo turn into the biggest exhibition in the world, the UAE invested tremendous amounts of money and thought into the event and they want Israelis to be welcomed as well.”

Another source said the Expo in Dubai could be a great pilot run during which Israeli tourists would be allowed into the country, and it turns out to be a success the UAE “might leave its doors open to Israeli tourists permanently.”

“I believe Israelis will come to visit even after the Expo,” said a senior official in the UAE’s Ministry of Tourism. “Even now we have a few Israelis visiting us, and we will be happy to accommodate all Israeli tourists.

Even though Israel and the UAE have no official diplomatic relations, the two countries do share economic ties and Israelis are allowed into the country if they hold a foreign (non-Israeli) passport or a special visa.