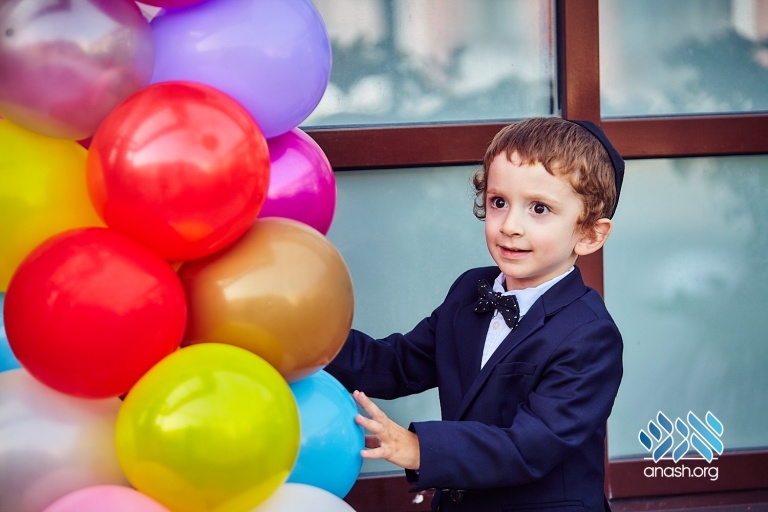 Avner, a student of the Ramban, left the path of Torah and mitzvos, becoming highly wealthy and influential. He summoned the Ramban one Yom Kippur, killed a swine, and ate it in his presence. He asked the Ramban how many prohibitions he had just transgressed, and when the Ramban answered “four,” he argued that it was five. But when the Ramban gave him a stern look, he stopped arguing; he still had respect for his teacher.

The Ramban asked his student what compelled him to leave Yiddishkeit.

“You taught me that everything in the world and all the mitzvos are hinted at in Parshas Haazinu, something I found preposterous,” he explained.

“I still maintain that to be true,” his teacher insisted.

“Can you show me where the parshah hints to me?” asked Avner.

The Ramban davened, and Hashem granted him the appropriate pasuk—a harsh admonition to those who transgress the mitzvos: Omarti afeihem ashbiso me’enosh zichrom, “I said that I would make an end of them, eradicate their remembrance from mankind.”

“The third letter of each word spells R’ Avner,” he explained to the stunned heretic.

Deeply shaken, Avner begged his teacher for a path to teshuva.

“The answer is in these very words,” the Ramban replied.

Immediately, Avner left and set sail on a boat with no captain, no oars, and no map. He was never seen again. (Seder Hadoros 4954)

The Rebbe pointed out (on Parshas Ha’azinu 5742/1981) an important nuance that illustrates the Ramban’s intent. Although Avner was far from being a “reb” at the time of their interaction, the Ramban included it in the hint to his name—the title he knew he could earn by doing teshuva. Instead of harping on the many transgressions Avner had racked up, his teacher chose to focus on the good. “You are really a reb,” he reminded him. “Go ahead, drop your bad ways, and become the person you really are.”

We, too, can benefit from using this approach with our children, students, and fellow Jews. There’s rarely anything to be gained by focusing on the bad. It accomplishes nothing. Instead, lift them up. Remind them who they really are inside and what they can become.