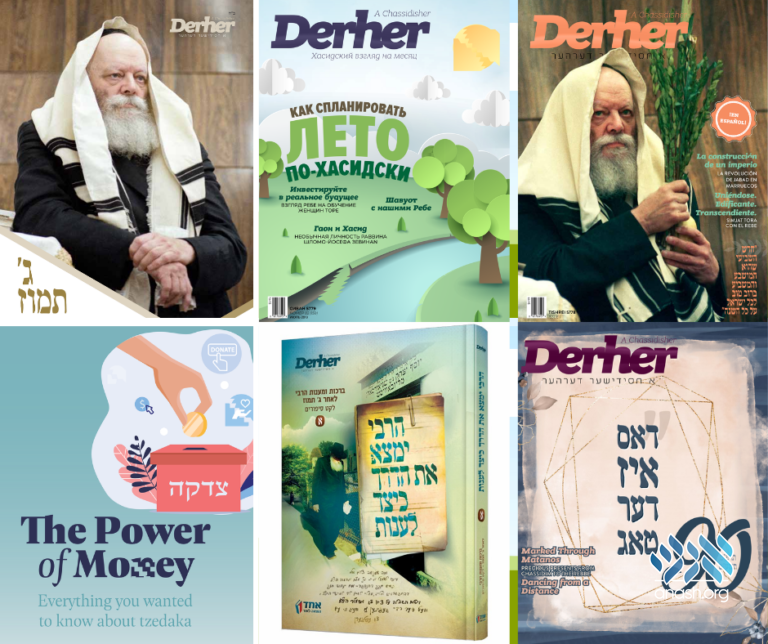 The popular Derher magazine tells us of the many offerings they have made available for the public during the past year.

Nine years ago, a small group of bochurim wanted to create change and have a positive influence on the education of Lubavitcher bochurim, imparting Chassidishe values and a genuine sense of hiskashrus to the Rebbe.

A Chassidisher Derher newsletter was born. The humble four-page pamphlet was compiled and emailed to shluchim in yeshivos around the world, and one year later, the first Derher magazine was published.

The demand for quality Chassidishe content has since grown, and the organization has grown with it.

As the summer winds down and the year 5779 draws to a close, the staff at A Chassidisher Derher reflect on the progress made over the past year alone:

New project in the pipeline:

A Chassidisher Derher would like to thank all its subscribers and especially the donors who participate in the Derher work, bringing the Rebbe’s teachings to so many—and inspiring action!