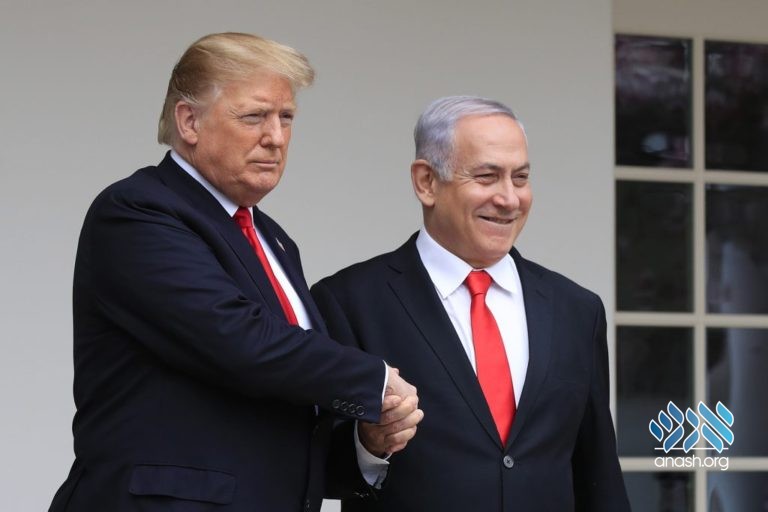 Israel has decided to block a visit by Democratic congresswomen Ilhan Omar and Rashida Tlaib, who have voiced support for the pro-Palestinian BDS movement, Deputy Foreign Minister Tzipi Hotovely said on Thursday.

“The decision has been made, the decision is not to allow them to enter,” Hotovely told Reshet Radio.

“It would show great weakness if Israel allowed Rep. Omar and Rep. Tlaib to visit,” Trump wrote in a post on Twitter.

“They hate Israel & all Jewish people, & there is nothing that can be said or done to change their minds. Minnesota and Michigan will have a hard time putting them back in office.

“They are a disgrace!” wrote the president.

A consideration for Israel’s banning the entry of the two was out of concern that their visit could cause anti-Israel provocations among Palestinian Authority Arabs.

By law, Israel is authorized to ban the entry of individuals who support BDS, and while the two have not stated categorically that they do support boycotting Israel, their ties to groups that do advocate boycotts are considered sufficient to put them into that category.