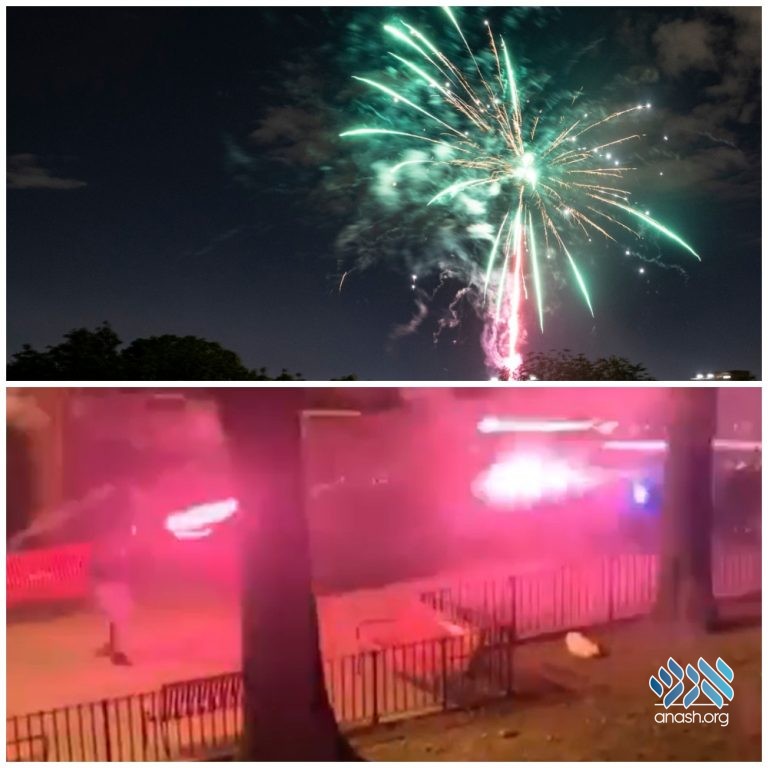 Mayor Bill de Blasio announced he is establishing a multi-agency task force to crack down on illegal fireworks sales.

Mayor Bill de Blasio today established a multi-agency task force to crack down on illegal fireworks sales. The task force will target suppliers, distributors and possessors of large quantities of illegal fireworks by conducting investigations and sting operations within and outside of New York City to disrupt supply chains. The FDNY will also launch a public safety campaign, including public service announcements and social media, to illustrate the dangers of illegal fireworks.

The task force will consist of 10 officers from NYPD Intelligence Bureau, 12 FDNY Fire Marshals and 20 members of the Sheriff’s Bureau of Criminal Investigation.

“Illegal fireworks are both dangerous and a public nuisance” said Mayor Bill de Blasio. “We’re cracking down on this activity at the source to ensure the safety of all New Yorkers and the ability of our neighbors to get some sleep.”

“For any number of reasons the use of illegal firework has skyrocketed this year and that has damaged the quality of life in our neighborhoods. The NYPD will continue to work closely with our city partners to address this dangerous issue,” said Police Commissioner Dermot Shea.

“Fireworks are illegal in New York City for a reason: they are extremely dangerous and can cause fires and serious injuries,” said Fire Commissioner Daniel A. Nigro. “Our Fire Marshals will work closely with their fellow law enforcement agencies to address this growing problem that is impacting New Yorkers in communities across our city.”

“Illegal fireworks pose a significant danger to New York families, and the Sheriff’s Office will use its investigative tools in the areas of contraband interdiction in conjunction with our law enforcement agency partners to vigorously suppress the sale and distribution of illegal fireworks,” said Sheriff Joseph Fucito.