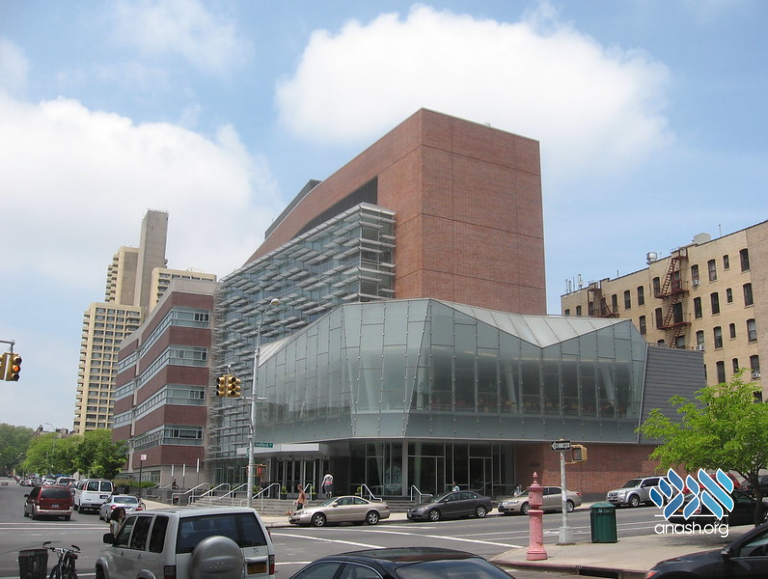 A mother writes, worried over her young son’s future. Is college the way to go? The Avner Institute presents the response, where the Rebbe’s insights on the dangers of higher education affirm the spiritual over the secular.

A mother writes, worried over her young son’s future. Is college the way to go? The Avner Institute presents the response, where the Rebbe’s insights on the dangers of higher education affirm the spiritual over the secular.

“In His Best Interests?”

I received your letter, in which you write your ideas about your son’s future, and you ask me to use my influence with him to urge him to go to college.

I am sure you will agree with me that in the case of everyone without exception the first basic condition for happiness in life is—peace of mind and the least amount of inner conflict. This has always been a fundamental principle, and it is even more so in our present generation, with its world-shattering events, confusions, conflicting ideas and ideologies. Nothing speaks more forcefully about the existing state of mind of present day youth than the unheard of rebellion against society in the form of juvenile delinquency and demoralization of character, all of which is a symptom of our confused age.

Therefore the first and best thing one can do to help one’s child is to endeavor to spare him the inner conflicts and to help him cultivate good religious and moral principles, so that he would not fall prey to harmful influences. This is especially important at the critical age of youth, when one’s character and world outlook are being formed and stabilized.

With this brief introduction, I return to what you consider such a problem, namely your attempt to persuade your son to go to college and his reluctance to do so. I am sure his motives are of the purest nature, desiring to dedicate a certain period of time to the exclusive study of the Torah. At his age, to try to force him to give up something which he considers in his best interests, something that is good and holy which he desires very much, would certainly upset him and inevitably endanger his peace of mind. Even if he should not show outward signs of resentment, he might well develop such a feeling subconsciously, which is sometimes even worse. It is also doubtful whether such attempts to make him change his mind would be successful.

But, would his attendance in college be in his best interests? You think that a college education would give him greater security economically. Actually only a small percentage of college graduates directly derive their income from their college degrees. In the final analysis, however, one cannot make calculations and planes about the future without taking G-d into account. For, after all, G-d is only the Creator of the world, whose direct providence extends to every individual and detail, and success or failure is from Him, but He also is the Giver of the Torah, and it would obviously be illogical and impossible that when a Jewish boy dedicates a few years to the exclusive study of G-d’s Torah, it would lessen his chances for happiness in life.

If, as we have said, the material benefits of a college degree are doubtful, there can be no doubt, however, to the obvious dangers when a yeshiva boy is subjected several times a week to such radical changes of the atmosphere and ideology as exist between the yeshiva and the college where the majority of the students are Gentiles and the majority of the Jewish are unfortunately not religious, etc. It is impossible for a student to avoid contact with fellow students and professors. Hence, even if your son would have liked to go to college, it would have been problematical as to the advisability of it, as it is impossible to foresee what conflicts and dangers it would entail. But now that you are fortunate that your son does not want to do it, but rather devote his time to the yeshiva and to remain in its healthy and conflict-free atmosphere, he surely should be encouraged in his wise determination.

I am aware, of course, that there are boys who together with their yeshiva education attend college. I have occasion to meet with them and I can assure you that very few come out unscathed from the tremendous conflicts involved. Even those who on the surface appear to be wholesome have no peace of mind, and very, very few indeed of those who mixed yeshiva with college have remained completely wholesome inwardly as outwardly.

I trust that the above few lines will suffice to help you to realize how happy you should feel that your son has decided to avoid the pitfalls and to remain in the exclusive and wholesome atmosphere of the yeshiva. You should encourage him in this, so that he may learn with complete serenity, and you will be assured of real nachas [joy] from him, and not only spiritually but also materially, when the time will come.