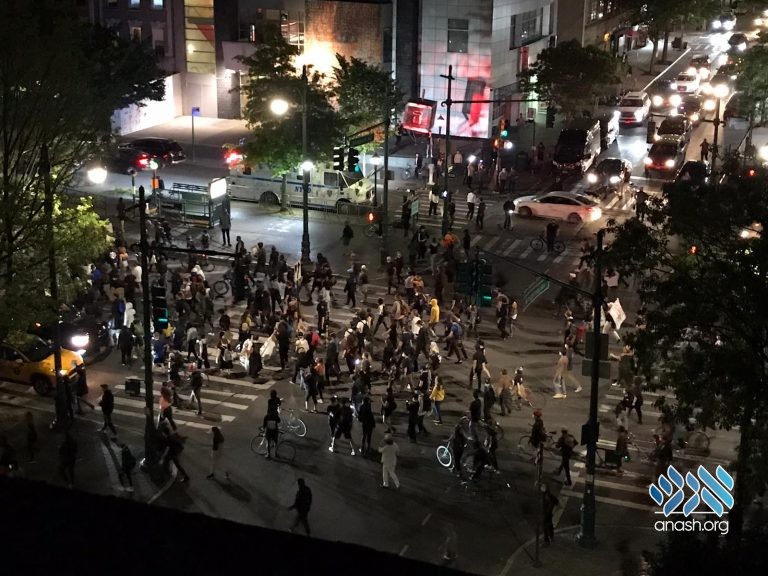 Mayor Bill de Blasio announced Sunday morning that he is lifting the curfew one day ahead of schedule.

Mayor Bill de Blasio announced Sunday morning that he is lifting the curfew one day ahead of schedule.

In a tweet, the mayor wrote: “New York City: We are lifting the curfew, effective immediately. Yesterday and last night we saw the very best of our city.

“Tomorrow we take the first big step to restart. Keep staying safe. Keep looking out for each other.”

The 8 p.m. citywide curfew, had been set to remain in effect through at least Sunday night, with the city planning to lift it at the same time it enters the first phase of reopening after more than two months of shutdowns because of the coronavirus.

The move followed New York City police pulling back on enforcing the curfew Saturday as thousands took to the streets and parks to protest police brutality, sparked by the death of George Floyd at the hands of Minneapolis police.

On Monday, the first stage in restoring economic activity will allow 32,000 construction sites to reopen.