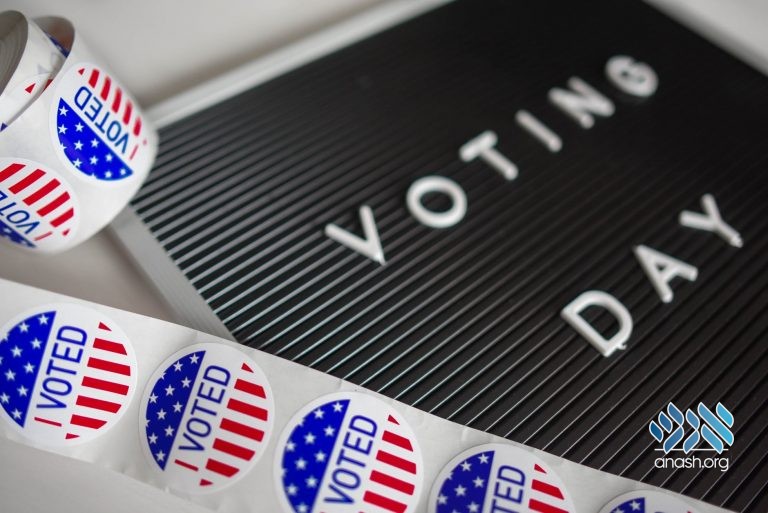 Today, New Yorkers will have the opportunity to decide who will represent them and their interests in the United States House of Representatives and in Albany.

Councilman Chaim Deutsch has dedicated his life to serving the Jewish community. While still in his twenties, Chaim founded Flatbush Shomrim and served as its president for many years. As a city councilman, Chaim Deutsch had a reputation for helping anyone who reached out to him, constituent or not.

As one of our own, Councilman Chaim Deutsch knows first hand the needs of the Jewish community and will always be there for us.

In the last primary election, only 30,552 votes were cast, with Rep. Clarke receiving a mere 16,202 votes. This year there are 5 candidates running for the Democratic nomination in what will certainly be a very low turn out election. If the Jewish community turns out for Councilman Deutsch, it can make history by electing the first Frum yid to congress.