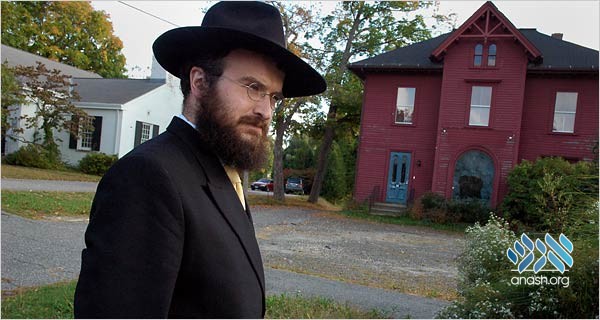 In the latest development in a 10-year legal battle, Chabad of Litchfield was awarded over $700,000 in legal expenses.

The plans for the Chabad House included a shul and classrooms, a swimming pool for camp use and a mikvah as well as an apartment for the Eisenbach family.

The HDC denied the application. In response, Chabad sued on grounds of infringement of religious rights. Although in 2012 the case was dismissed, two years later the appeals court overturned that ruling and found that the HDC did indeed violate the law, specifically the Religious Land Use and Institutionalized Persons Act, by denying them its use for a shul and a mikvah.

Concluding 10 years of litigation, in 2017 the Honorable Judge Janet C. Hall ruled that Litchfield Chabad could build a modified version of its plan, and ordered the Historic District Commission to approve that plan. Along with her decision came the ruling that the borough is responsible for Chabad’s legal fees associated with the suit. This month, the appeals court ordered the borough to pay over $700,000 for legal fees, which is half of what Chabad originally requested.

At this point it remains unclear whether or not Litchfield Borough will take the case to the Supreme Court. Nevertheless, at this time construction can begin and Chabad of Litchfield can finally build a place to call home.