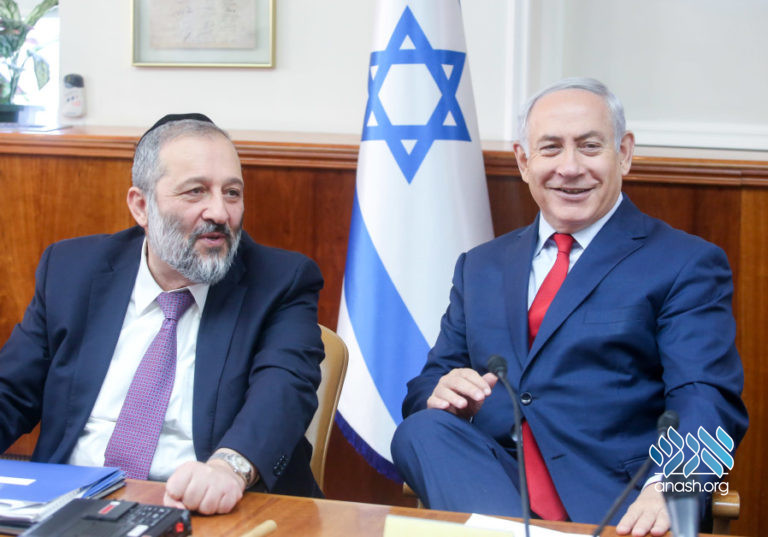 Democratic Rep. Rashida Tlaib said Friday she would not visit her grandmother in the West Bank, despite being granted an Israeli permit on humanitarian grounds, saying Israel’s “oppressive” conditions aimed to humiliate her.

Israel barred Tlaib and another Democrat, Rep. Ilhan Omar, from visiting Yerushalayim and the West Bank over their support for the international BDS boycott movement following an appeal from President Donald Trump to deny them entry.

Israel had said Tlaib could visit relatives in the West Bank on humanitarian grounds. The Interior Ministry released a letter purportedly signed by Tlaib in which she promised not to advocate boycotts during her visit.

But following Israel’s granting permission for her to visit, Tlaib said in a statement that visiting her grandmother “under these oppressive conditions meant to humiliate me would break my grandmother’s heart.”

“Silencing me with treatment to make me feel less-than is not what she wants for me — it would kill a piece of me that always stands up against racism and injustice,” she said.

It was not immediately clear if she had initially agreed to the Israeli conditions, and if so what caused her to change her mind.