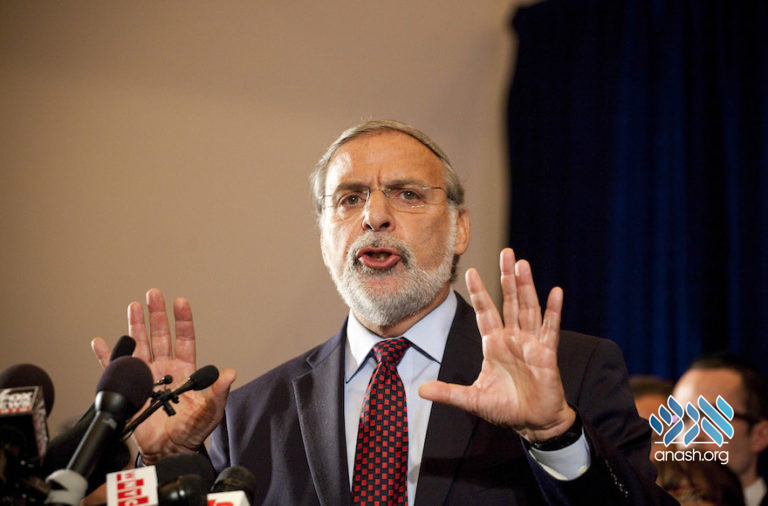 Congresswoman Alexandria Ocasio-Cortez apologized on Monday to Dov Hikind for blocking him on Twitter, settling a lawsuit with the former assemblyman a day before she was supposed to testify in the case.

“I have reconsidered my decision to block Dov Hikind from my Twitter account,” the congresswoman said in a statement. “Mr. Hikind has a First Amendment right to express his views and should not be blocked for them.”

Hikind had sued the progressive Democrat in federal court, arguing his first amendment rights were violated since the congresswomen regularly uses her account @AOC for political posts.

Hikind said he would respond at a news conference at 11:30 to details of the settlement. The presser will be live streamed from his Twitter account, @HikindDov.

The apology is part of a settlement deal between the two.

“In retrospect,” AOC said, “it was wrong and improper and does not reflect the values I cherish. I sincerely apologize for blocking Mr. Hikind. Now and in the future, however, I reserve the right to block users who engage in actual harassment or exploit my personal/campaign account, @AOC, for commercial or other improper purposes.”