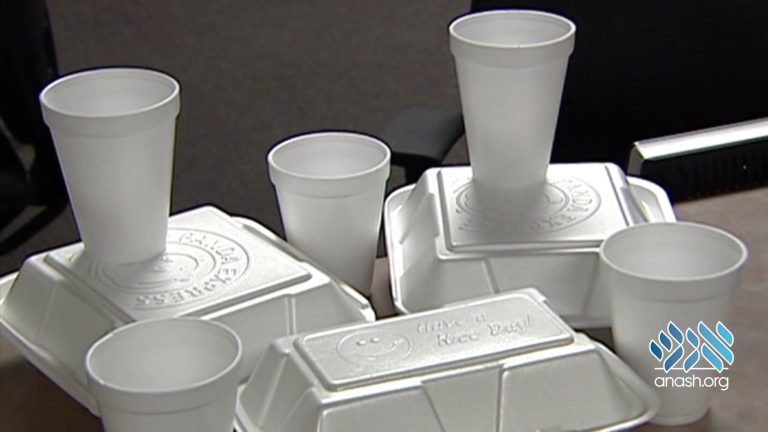 The NYC Department of Sanitation has begun enforcing the new law that bans single-use Styrofoam products across the city.

In July, the first month the law went into effect after a six-month grace period, 57 violations for first time offenses were issued across the city.

Singe-use Styrofoam products such as cups, plates and other containers aren’t recycled but collected as regular garbage in New York City, and the ban is intended to encourage the use of other products that are recyclable.

The Sanitation Department also argues that foam products tend to litter the streets and even end up clogging drains or harming marine life at the beaches.

32 of the summonses issued during the first month were handed out in Brooklyn, nine in the Bronx, seven in Manhattan, five in Queens and four in Staten Island.

Summonses are issued either due to a complaint by city residents, by members of the Sanitation Department’s Enforcement Unit who ensure that laws and regulations relating to recycling are enforced, or by inspectors who visit businesses and other entities on behalf of the Sanitation, Heath or Consumer Affairs Departments