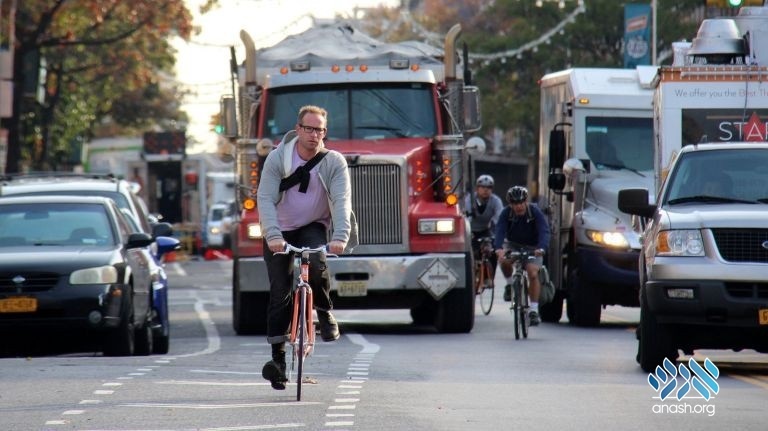 Following a spike in the deaths of cyclists riding the streets of NYC, the City Council is weighing a bill that would clarify vague legal language about the safe distance that drivers must keep from cyclists on the roads.

Council Member and Transportation Chair Ydanis Rodriguez, a Democrat from Upper Manhattan, has proposed a bill that would require drivers passing cyclists on the road to keep a distance of at least three feet or risk receiving a fine.

The City Council held a hearing on Thursday on the merits of the bill, and heard testimony from NYC Transportation Commissioner Polly Trottenberg and NYPD Transportation Bureau Chief Thomas Chan who expressed support from the perspective of strengthening law enforcement as well as public awareness.

Other transportation bills being considered is one that would require anyone under the age of 16 to wear a seat belt in the backseat of vehicles on the road, as well as others proposed laws that concern bicycles and trucks.