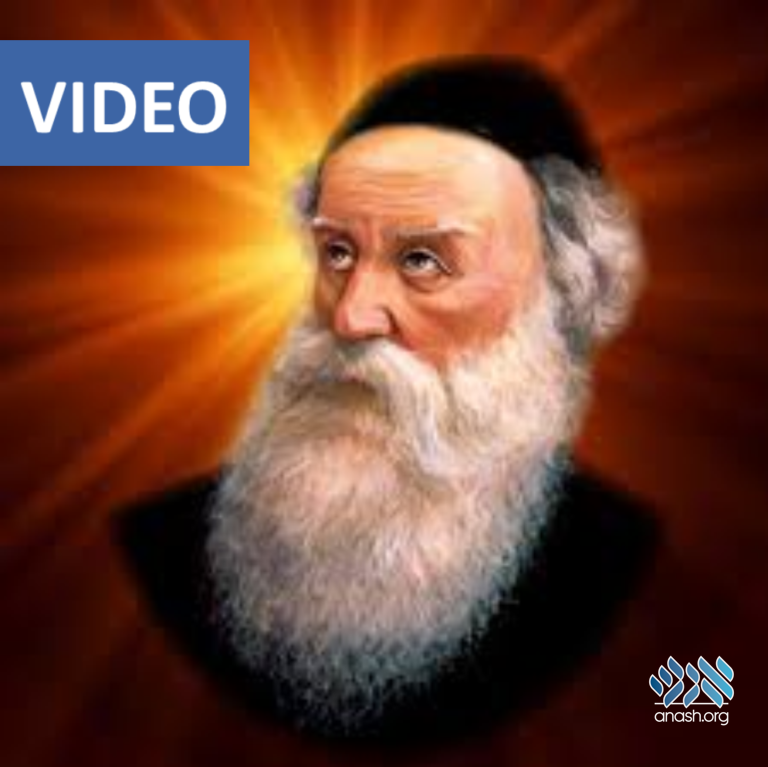 On Chof Daled Teves 5573, while on the run from Napoleon’s army, the Alter Rebbe was nistalek.

In the year 5573 (1812), Napoleon, emperor of France, invaded Russia. Many Jewish leaders at the time supported Napoleon and hoped that he would be successful in conquering Russia, as the French regime was known to be liberal and therefore more tolerant of Yidden and Yiddishkeit.

In contrast, the Alter Rebbe sided with Czar Alexander I, who ruled over Russia at the time. Unlike his fellow leaders, the Alter Rebbe believed that while the Yidden might experience relief from religious persecution, Yiddishkeit would suffer under the French. The Alter Rebbe was adamant that improving their physical situation must not come at the price of the Jewish population’s wellbeing b’ruchnius.

As a result of his bitter opposition of the French army, the Alter Rebbe had to flee Napoleon several times, running from one city to another. He successfully evaded his pursuers, at one point even burning his house so that Napoleon, who was proficient in black magic, to wage spiritual battle by obtaining something of his.

However, the constant upheaval took a toll on the Alter Rebbe’s health, and he fell ill and could no longer travel. There were no Jews in the village of Piena, where the Alter Rebbe found himself, but there was a non-Jew who recognized his holiness and gave him a small cottage to live in.

On Motzei Shabbos Chof Daled Teves 5573, he was nistalek. His ohel is in the Russian town of Haditch. Before his passing, the cottage’s owner asked for a brocha. During the encounter, the Alter Rebbe told him, “When Jews pass through this village and do not follow to their Jewish heritage, you’ll know what to do.”

He went out as if to prepare food for them, but returned with an ax in hand. “I know what to do with guests like you,” he told them. Motioning them towards the Alter Rebbe’s cottage, he continued: “You have only a few moments to live. I will leave you alone to say your final prayers.”

Fearing the end, the men began to do sincere teshuva. When the owner saw that they were ready to change their ways, he released them and brought them kosher food. He told them about the Alter Rebbe and how he had foreseen their coming. “Go to his kever and daven,” he finished. “Show that your teshuva is sincere.” The two merchants did as he said, requesting the Alter Rebbe’s brocha that they should be able to continue on the correct path.