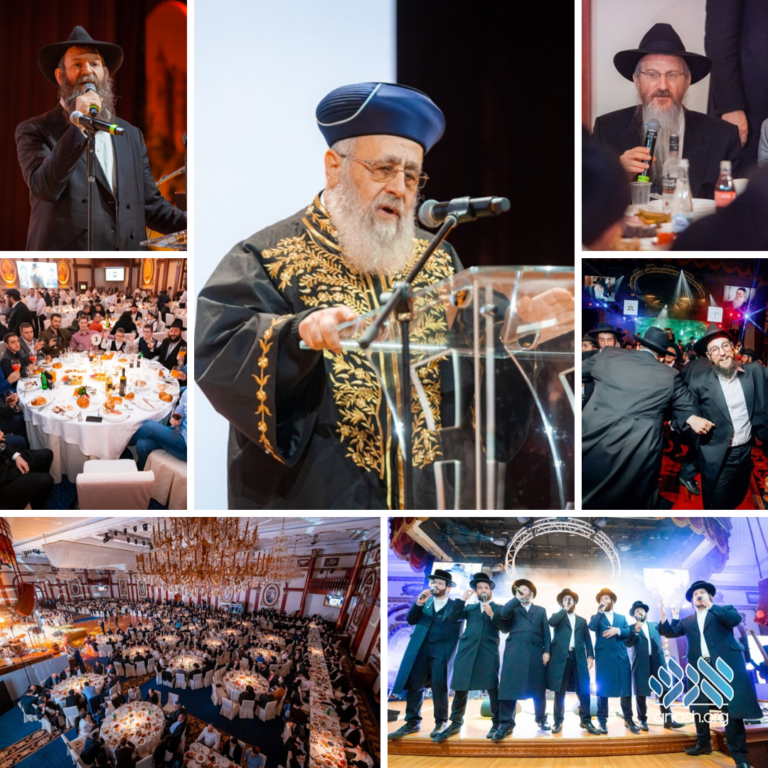 More than a thousand yidden took part in the great celebration organized by the Gaba’im of Marina Roscha in central Moscow, in honor of Yud Tes Kislev, the day the Alter Rebbe was freed from prison in czarist Russia.

The celebration was opened by Rabbi Mordechai Weisberg, who invited the Shliach to Milan Rabbi Moshe Lazar, to lead the community is reciting chapters of Tehillim.

The farbrengen was then addressed by Chief Rabbi Yitzchak Yosef, followed by Rabbi Berel Lazar, who held the audience captivated by their riveting speeches.

Rabbi David Kalish and ‘Neshama choir’ accompanied by the ‘Fire Orchestra’ sang heartfelt niggunim from all the Rabbeim, while the participants broke out in joyous dancing in honor of the Chag Hageula.