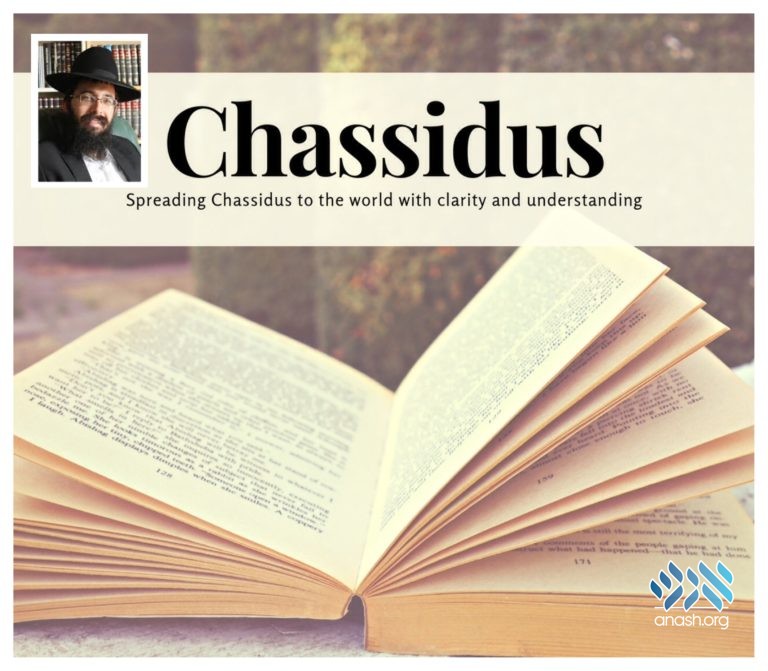 For years now, Rabbi Levi Gelb has enjoyed delving into the Alter Rebbe’s wisdom in the weekly Likkutei Torah/ Torah Or maamarim. Five years ago, he decided to channel his passion into a weekly publication that is now known as the Chassidishe Parsha.

What started out as a series of shorthand notes and brief articles shared with friends soon turned into an in-depth research project that is printed and disseminated in many communities and emailed to thousands of subscribers each week. The extensive notes and explanations allow anyone who understands Hebrew to learn the Alter Rebbe’s Chassidus.

Rabbi Gelb’s efforts to make Chabad chassidus easier to understand and more enjoyable to learn are reaching new heights. Recently, a five volume set containing a maamar from Likkutei Torah on each parsha was published. In addition, the Chassidishe Parsha broadcasts a Hebrew WhatsApp each day, providing quick inspiration based on that week’s maamar.

Now Rabbi Gelb has found a medium through which English speakers can learn Chassidus in an interesting and applicable way. He aired a new podcast, titled ‘Chassidus,’ which is spoken in English and available on all major Podcast platforms.

‘Chassidus’ goes through Sefer Hamaamarim 5668 from the Rebbe Rashab, one page per episode. In addition to translating the maamar word for word, Rabbi Gelb briefly explains quotes, sources and concepts discussed in the maamar.

“I’ve been looking for a way to provide education to English speakers, while helping people learn some of the fundamentals of Chassidus in a genuine and easily understood way,” Rabbi Gelb told Anash.org.

Each episode begins with a short synopsis of what was previously covered to help listeners follow from week to week. The Chassidus podcast is a great resource for those looking to bring meaning to their daily commute or wishing to learn Chassidus around busy schedules. With 34 episodes aired so far, it is quickly gaining popularity.

The podcast has been downloaded over 2,000 times, and is described by subscribers as “a pleasure to listen to.”

Although many tend to delve deeply into Chassidic discourses there is also a lot of value in learning Chassidus L’Girsa – succinctly, with the goal of covering more ground versus learning the content in depth. In the Rebbe’s words:

Free Translation: “If I had the power, I would make it a custom in every single place to learn Chassidus not only in depth, but rather a special shiur for learning it l’girsa (even though in general “Chabad demands pinimius (internalizing what you learn)”, to simply know more concepts of Chassidus.”

Rabbi Gelb’s work is made possible by supporters across the globe who recognize its immense value and wish to be part of ‘spreading Chassidus outward’.