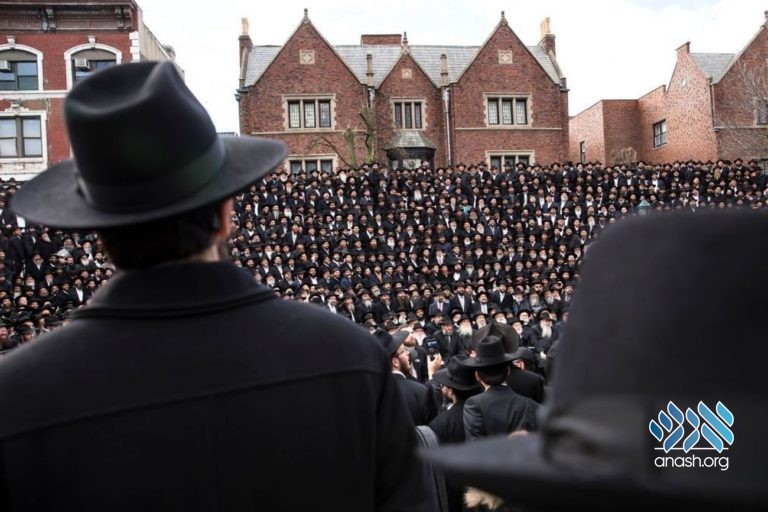 As reported yesterday on BoroPark24.com, the New York City Council passed a comprehensive legislative package on Wednesday protecting animals in various ways, such as banning the sale of foie gras and prohibiting the use of horse-drawn carriages on humid days.

But a report in Politico New York notes one proposed law that was nowhere to be seen: A ban on fur garments promoted by Council Speaker Corey Johnson that was decried by the heimishe community and beyond.

The reason, Politico says, that controversial bills on foie gras and horses passed while the ban of fur languishes, is because while the City Council is prepared to take on business interests, it lacks a desire to be seen as targeting minority communities’ culture.

According to Politico, after Johnson announced in March about his intentions to ban fur garments in NYC, “While furriers who sell the clothing quickly mobilized, the bill did not seriously fall into jeopardy until black clergy members came out in opposition, arguing that fur garments had a special significance in their community. Jewish groups also claimed that fur was essential to religious garments, prompting a carve-out from the law.”

Johnson, whose designs on the mayor’s office in the 2021 election are no secret, wouldn’t want to openly antagonize two important demographic groups within the city’s diverse electorate.

For this reason, the unspoken message broadcast by yesterday’s animal welfare bill is that the ban on fur doesn’t appear to have a chance of being passed anytime soon.