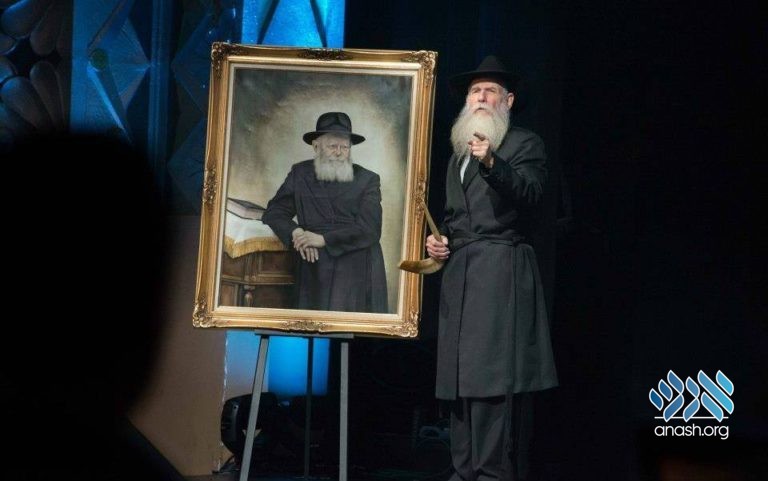 On Sunday Rosh Chodesh Elul – September 1 –  at 5pm PDT Chabad of California will be hosting its 40th annual L’Chaim-ToLife! Telethon.  This annual Telethon is one of the most watched Jewish event of the year with hundreds of thousands of Jews tuning in from across the country and even many more across the world watching it live on www.tolife.com

Rabbi Boruch Shlomo Cunin, head Shliach of California has been spearheading the Telethon for all these years and he is the energetic force behind this huge Kiddush HaShem.

For many Jews, the Telethon serves as their annual reminder that Rosh HaShanah is just a few week away.  It inspires these Jews to seek out a local Chabad Center and join them for the Yomim Noraim with the hope that they will come back throughout the year and participate in more Jewish events.

The Telethon is being  hosted by world renowned personality, author and lecturer Dennis Prager, who has millions of daily listeners to his nationally syndicated radio show.

The (first Jewish) Mayor of Los Angeles, Eric Garcetti, Councilman Paul Koretz and many other prominent politicians are expected to join Chabad for this special even which raises funds for Chabad’s many social service programs.  As in previous years, many media personalities will join the show as well, among them Jon Voigt, Elliott Gould and others.