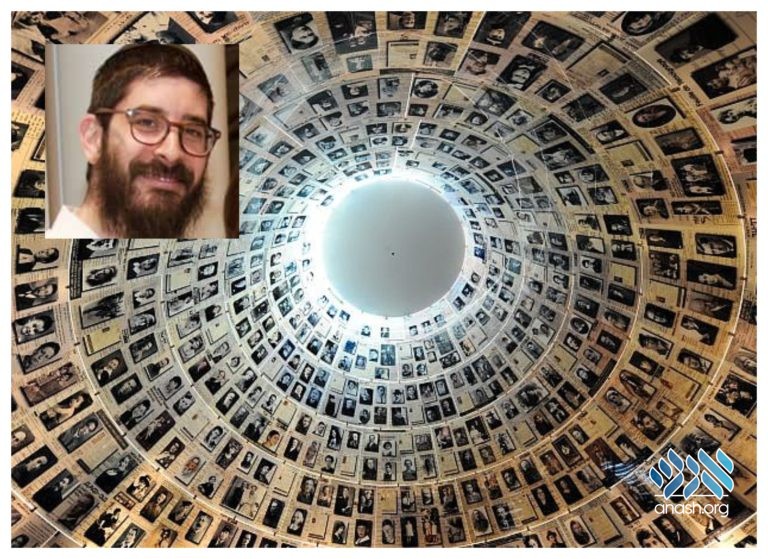 According to Gray, this was the first time Yad Vashem organized a program geared toward one specific organization: Chabad.

“About a year ago, Yad Vashem approached Chabad with the opportunity to put together a cohort of rabbis and rebbetzins, rabbi wives, to do one of their seminars,” Gray said. “For Yad Vashem to offer — for the first time — one organization the chance to send 30 of their rabbis to study the Holocaust was a unique experiment from Yad Vashem’s point of view and an unique opportunity from Chabad’s point of view.”

Chabad, an Orthodox Jewish Chasidic movement, traditionally does not focus on the Holocaust, according to Gray.

“Quite frankly, in the last 20 years of my adult life, the Holocaust wasn’t [a topic] I particularly delved into in meaningful ways,” Gray said. “[The Yad Vashem seminar] was an opportunity to really do that.”

Beyond the rabbi’s personal education, Gray said the goal of participating in this seminar was to reach students Chabad would not otherwise be able to reach.

“[The Holocaust] is a very powerful subject matter to a lot of people; they identify to their Judaism through it,” Gray said.

Gray said he is hoping to connect what he learned at Yad Vashem with Chabad programming on campus through discussions that will focus on the ties between Judaism and resilience through tragedy.

“We see a rise in anti-Semitism, we see holocaust denial; two-thirds of American millennials don’t know what Auschwitz is,” Gray said. “The focus would be not to educate people on the Holocaust, but to see the light in the darkness — the idea of time and Jewish resistance, [because] Jewish history is full of tragic moments.”

At the College, the Jewish studies program offers classes on the Holocaust, according to program chair Susannah Heschel. Heschel added that some history and government classes also focus on the Holocaust.

Heschel said that there are many reasons why Holocaust education is valuable, which starts from answering the question of who we are as human beings. According to Heschel, the lessons drawn from the tragedy of the Holocaust should be used as the basis of “active political concern” and applied against contemporary threats.

“It’s striking how many millions of people visit the Holocaust museum in Washington every year,” Heschel said. “Obviously, only a small percentage are Jewish, but people go there because they are horrified by what human beings are capable of inflicting on others.”

Heschel said that studying the Holocaust raises questions about the culpability of bystanders, such as the so-called “desk-murderers” responsible for the paperwork that enabled mass murder to occur.

Heschel further outlined political reasons for learning about the Holocaust, which includes tying in the Holocaust with the history of anti-Semitism and racism, as well as with the dangers of authoritarianism and totalitarianism.

According to Heschel, scholars were also responsible for contributing to the Holocaust.

“Scholars were involved in planning and carrying out the murder of Jews, as well as the murder of disabled German residents — the so-called euthanasia program,” Heschel said.

Chabad academic programming chair Benjamin Cape ’22 said that he believes there is “a lot of room” for education about the Holocaust at the College. Cape also added that it would be difficult to implement such an “emotionally-draining” program at the College.

“Imagine having a course for 10 weeks just about the Holocaust — that’s not something that can be easily done to a college student who is also taking other demanding courses and needs to be in an emotionally healthy state,” Cape said.