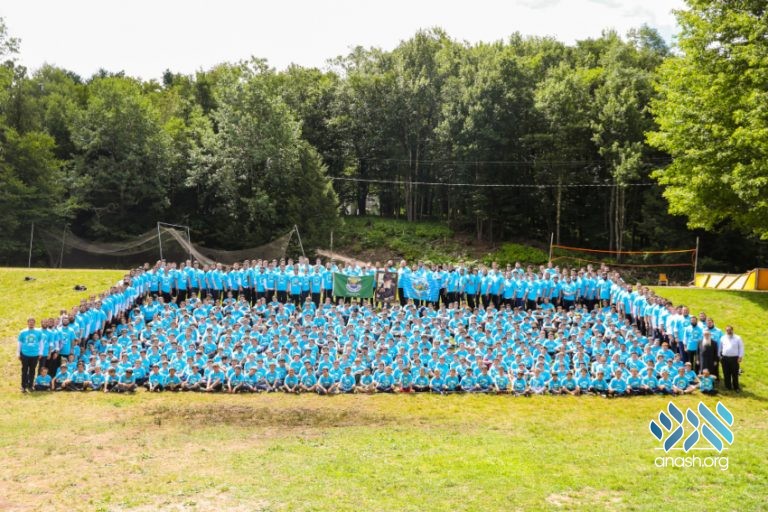 In an attempt to stop opposition to the opening of summer camps for the 2020 season, camps in upstate New York set out guidelines for the summer, including the elimination of any leaving camp grounds.

By Hamodia and Anash.org staff

In a letter to representatives of government agencies in Sullivan County, the Association of Jewish Camp Operators (AJCO), which represents dozens of Jewish overnight camps in the region, laid out their plans for the upcoming summer season, explaining how their strategy for handling the health and safety issues involved in the aftermath of the coronavirus epidemic.

The association is made up of some 70 camps operating in the area, including Camp Gan Yisroel Parksville, and Camp Emunah Girls’ camp.

In an attempt to convince the Sullivan County representatives not to oppose the camps opening, the AJCO laid out a list of rules that would apply to the 2020 camp season.

The AJCO stated that they have planned extensively to enhance the safety of both their own staff and campers as well as that of the surrounding residents of the county. These plans include testing of campers and staff before their arrival, and complete lockdown of the facilities upon arrival. That would include elimination of trips and visiting day and stopping off ground trips for staff.

In an effort to reassure local residents that their healthcare facilities will not be overwhelmed, they stated that they have arranged with Hatzolah to transport the ill to facilities in New York City, which are no longer at capacity.

AJCO mentioned the fact that closing the camps would leave thousands of youth with unstructured time. In addition, the brought to the attention of the representatives the millions of dollars which the camp community brings into the local economy.

The letter ends by declaring, “We love Sullivan County and see ourselves as partners in an economically viable and safe environment. We implore you to write a letter to the governor telling him that you welcome overnight camps with open arms!”

On a recent conference call, Sullivan County Public Health Director Nancy McGraw told local government leaders that based on the current coronavirus data, she recommends that summer camps in Sullivan County should not open this summer, the Sullivan Times reported.

“My recommendation up to this point is that we do not open given the current circumstances,” she said. McGraw said that the number of people currently sick and still quarantined has to come down before she thinks it would be safe to even considering them opening, “and introducing thousands of thousands of people into the county.”

The decision concerning camp opening will ultimately be determined by Governor Andrew Cuomo’s Department of Health. New York State is still on pause till May 15, and no decisions have been announced concerning the exact schedule of unpausing the state.