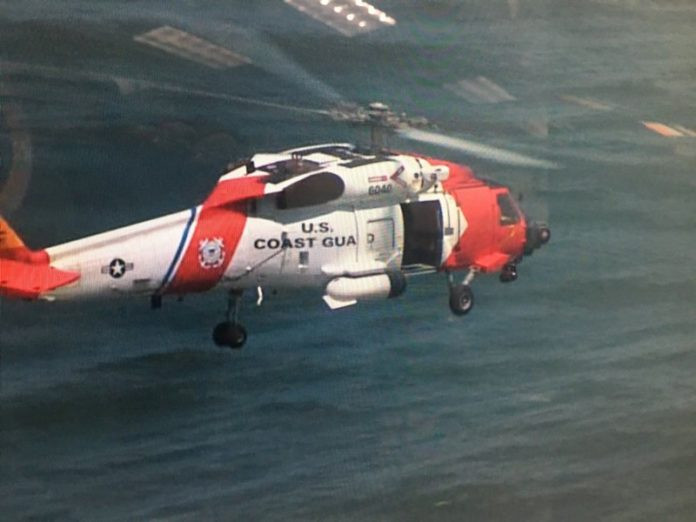 Emergency personnel continued their search as night fell, for a Rebbe (counselor) at a day camp in Norfolk Virginia who was swept out to sea, early Tuesday afternoon.

Tefillos were being recited around the globe for Reuven Tzvi ben Esther Baila who went missing in the water off False Cape State Park Tuesday afternoon.

Emergency dispatchers say they received a call reporting a drowning at the park, located at 4001 Sandpiper Road in Virginia Beach. The caller said two people had been in the water. One was 35 years old. The other was an 11-year-old student.

WVEC reports that the teacher was with a group of 20 students when he saw one of the struggling in the water so he went into help. The student was able to get out, but the teacher has not been located.

The missing person has been named as Rabbi Reuven Bauman. He is a Rebbi at Yeshiva Toras Chaim in Norfolk Virginia.

Sources tell YWN that emergency personnel from the New York area are mobilizing to head to the area to assist in the search and recovery. A large trained team from “Hatzolah Air” are scheduled to depart NY on Wednesday morning and will assist the search by air, land and sea. A team from Rockland Chaveirim are mobilizing as well, including special sonar equipment used to search underwater.