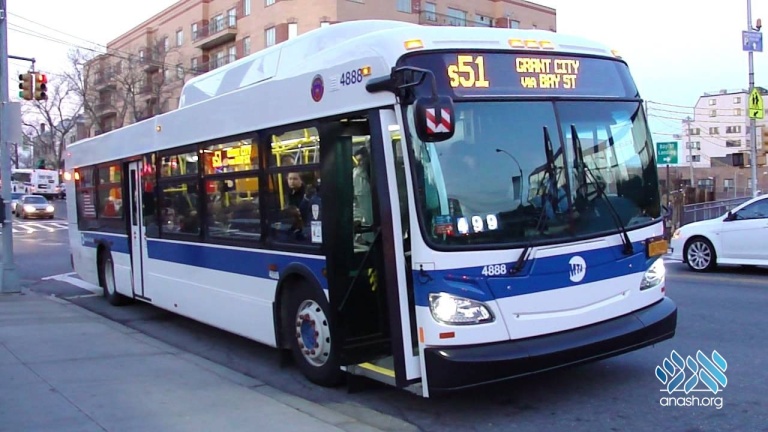 The first cameras to catch drivers who encroach on bus lanes were mounted on buses Monday morning on select routes in Manhattan as New York City begins a high-tech crackdown to gin up bus speeds.

The recording devices, which were installed on more than 50 buses, will capture the license plate numbers.

There will be a 60-day grace period, during which drivers will receive a warning in the mail. After that, violators will be penalized with a $50 fine. Repeat offenders will be ticketed at up to $250.

The MTA said the cameras have several technologies built in to ensure that only violators are fined and not drivers who enter the bus lane to make permitted turns.

The program is designed to help Mayor Bill de Blasio with his stated goal to increase bus speeds by 25 percent next year.