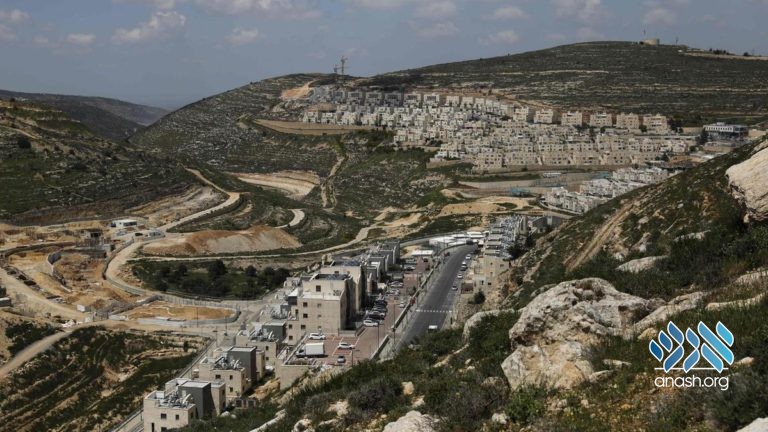 Prime Minister Benjamin Netanyahu directed his office to approve 300 new housing units to be built in Dolev, following the terrorist attack in the area on Friday that killed a 17-year-old Rina Shnerb and wounded her father and brother.

“We will take root and cripple our enemies,” Netanyahu said. “We will continue to strengthen and develop the settlement.”

The new units will add a neighborhood in Dolev, a West Bank settlement situated 17 miles northwest of Yerushalayim.

On Friday, an improvised explosive device (IED) had been detonated at the Ein Buvin spring, the IDF said. The attack killed Rina Shnerb and wounded her father, Rabbi Eitan Shnerb, and brother Dvir.

The IDF has yet to arrest the terrorists behind the attack, and the Shin Bet denies claims that they have been captured.