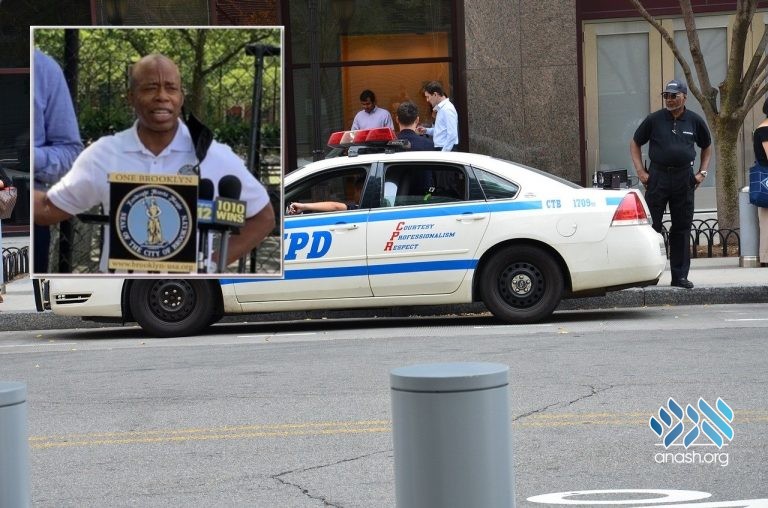 Following a string of deadly shootings, Brooklyn Borough President Eric Adams is calling to bring back the Anti-Crime unit which was responsible for getting guns off the streets.

Brooklyn community leaders are calling on Mayor Bill Deblasio to bring back the plainclothes Anti-Crime Unit that was eliminated last month as shootings and murders spike across the city.

Following the deadly shooting of a one-year-old boy on Sunday night, Brooklyn Borough President Eric Adams criticized the decision to completely disband the unit which was responsible for getting guns off the streets.

“I think that a total elimination is something we need to reevaluate,” Adams said, “Right now, bad guys are saying if you don’t see a blue and white you can do whatever you want.”

New York City is experiencing a spike in shootings in the past few weeks.

This morning at around 2:10 a.m. one person was killed and five others injured in a shooting on President Street near Franklin Avenue. This comes after multiple shootings were reported near Crown Heights over the weekend.